Rio Grande will be one of six roadnames the ScaleTrains.com GP30 will be available in.

WEST SPRINGFIELD, Mass. — At the Amherst Railroad Show held this weekend in West Springfield, Mass., ScaleTrains unveiled samples of their much anticipated HO scale four-axle locomotive – an EMD GP30 in multiple versions. During a time of intense competition between North American locomotive builders, the EMD GP30 stood apart from its rivals and its own lineage with unique styling created by GM’s automotive designers. All said, 948 GP30s were produced by the Electro-Motive Division of General Motors between July 1961 and November 1963 for railroads in the U.S., Mexico and Canada. 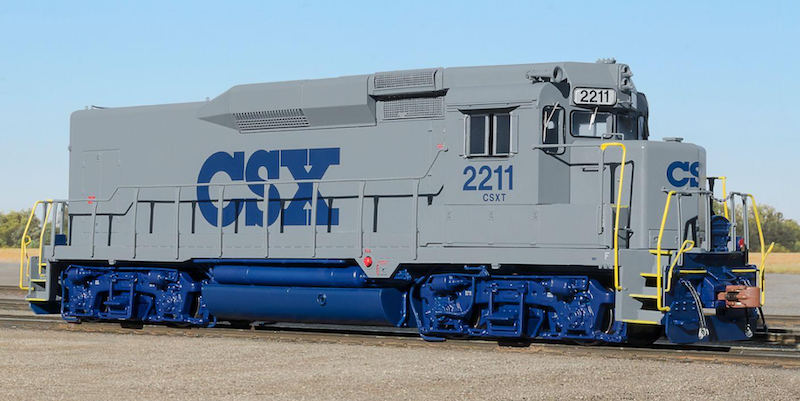 As part of their premium Rivet Counter series, the ScaleTrains HO scale GP30 promises smooth operation combined with a maximal level of era-specific and road-number-specific details for each model. Variants are to include both Phase I and Phase II production units, high and low nosed versions, and for the first time ever, cabless GP30Bs in both passenger and freight versions for Union Pacific as well as CSX’s “RDMT” slugs that were converted from GP30 cores.

Road names for this first release include: 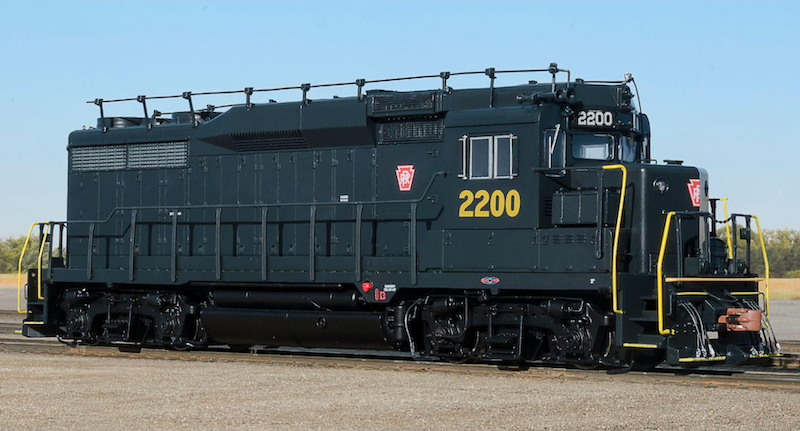 The Pennsylvania Railroad GP30 from ScaleTrains.