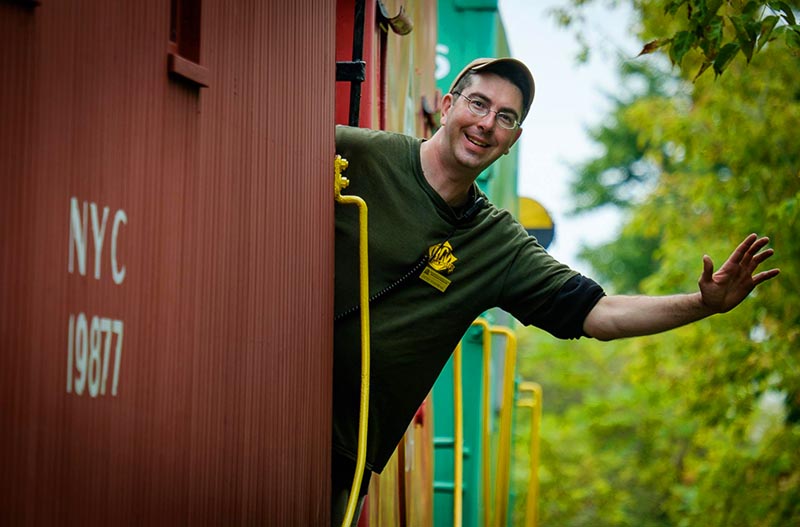 Otto Vondrak will become the eighth editor of Railroad Model Craftsman starting with the May 2019 issue. Photo by Blair Kooistra

WRP is pleased to announce that Otto M. Vondrak, associate editor of Railfan & Railroad, has been appointed as the eighth editor of Railroad Model Craftsman. Otto is a native of New York State, and a graduate of Rochester Institute of Technology’s (RIT) graphic design program. He is a lifelong model railroader from his start with a Lionel train set at age five. He is a member of the National Model Railroad Association Northeast Region, and a co-founder of the RIT Model Railroad Club.

The rest of the Railroad Model Craftsman editorial team will remain in place, including Associate Editor Harry K. Wong, as well as most columnists and regular contributors. Articles can be submitted electronically, or by mail to P.O. Box 22775, Rochester, NY 14692. All product samples for review should be directed to Harry K. Wong, P.O. Box 16673, San Francisco, CA 94116.