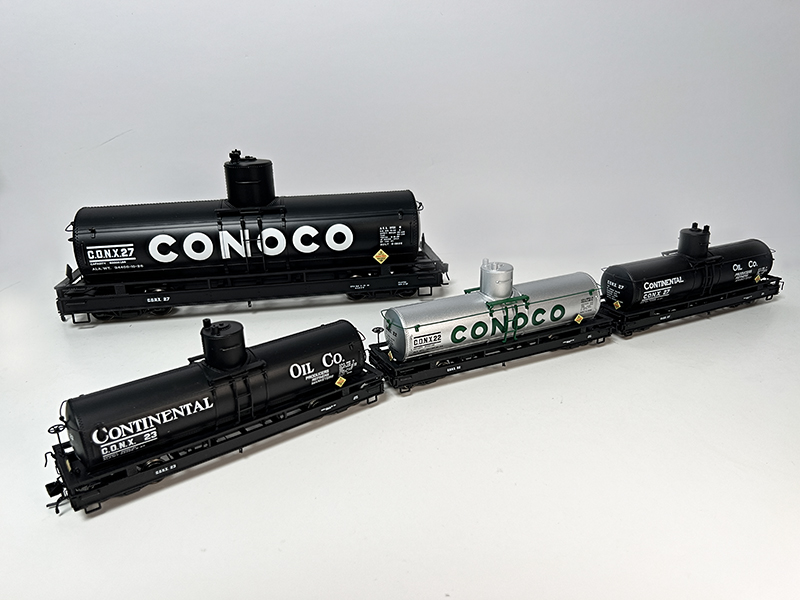 Narrow Gauge Tank Cars for Continental Oil Company in a multitude of variations for both HOn3 and On3/On30.

Now available from the San Juan Model Co. is the first production of an all-new CONOCO high dome tank car in two scales that is sure to be popular with modelers of the iconic Denver & Rio Grande Western narrow gauge. The company says it is the first time that these prototypes have been produced as ready-to-run models for both HOn3 and On3 scales.

A full set of On30 replacement wheels are included with each On3 tank car to allow operation in either gauge.  The On3/On30 models retail for $109.95 and the HOn3 models retail for $89.95. All cars are available now, exclusively at sanjuancarco.com. 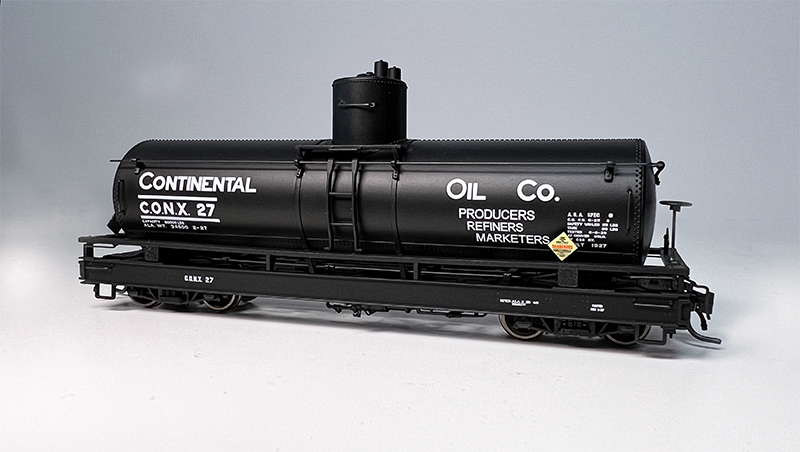