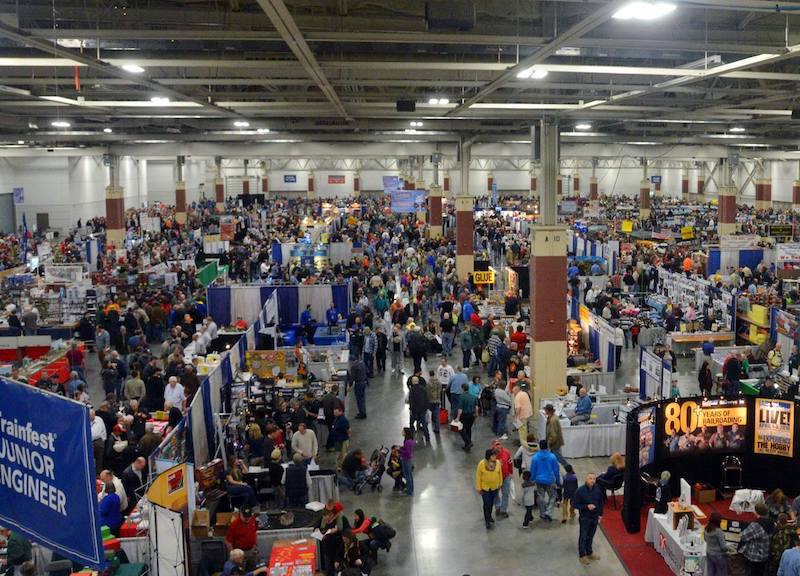 Trainfest organizers said they believed putting on the show in 2021 amid uncertainty would put its future at risk.

Organizers said that traditionally they need to start preparing for the show now but that due to uncertainty surrounding the pandemic they have decided to not move forward with the 2021 show for fear it would have to be canceled.

“After a lengthy discussion, the Board of Directors of the Wisconsin Southeastern Division of the NMRA has made the decision NOT to proceed with Trainfest this year,” officials wrote on Facebook. “We really wanted to have Trainfest this year, however we think the risks are too great to hold the show in 2021. Trainfest is facing large challenges with the cost structure of the event and the number of volunteers it takes to put on the show. We are at a point where we should start spending money to put on the 2021 show, money we cannot recover if the show has to be cancelled. Such a loss would place the 2022 show at risk.”

Organizers added, “It is too early to tell where the direction of the show will be 12 months from now.”

Trainfest started as a one-day model railroad show in 1972 and has since grown into a weekend-long event filling up a space the size of five football fields.