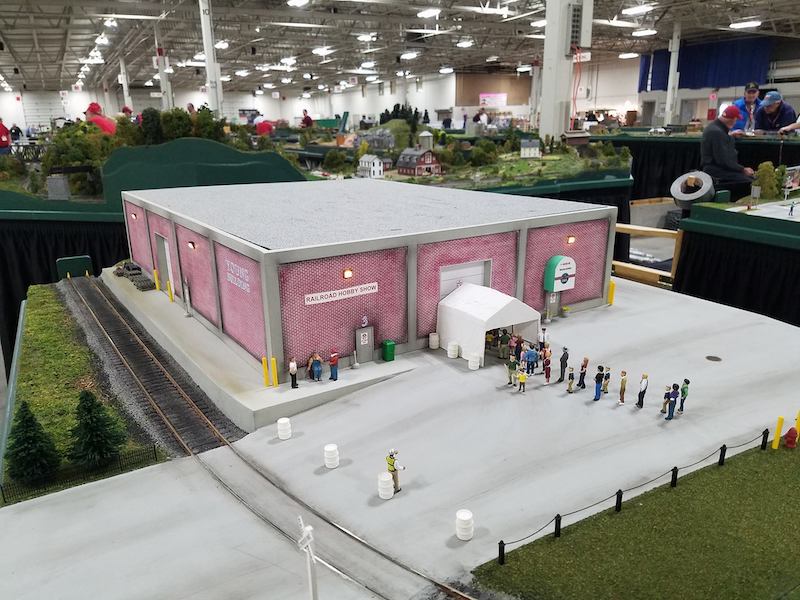 An O scale version of the train show is seen on a layout during the 2020 Railroad Hobby Show. Photo by Otto Vondrak. 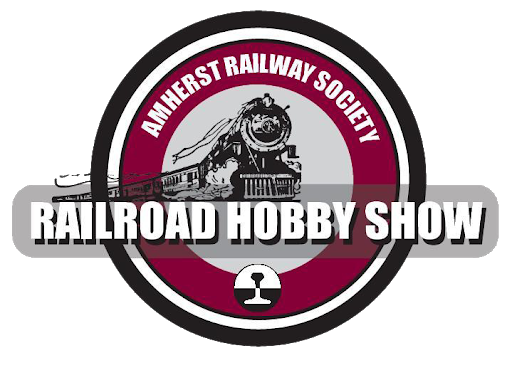 The Amherst Railway Society’s Railroad Hobby Show in West Springfield, Mass., one of the largest railroad events in North America that annually attracts more than 20,000 people over two days, is going online this weekend after being forced to cancel its physical event due to the COVID-19 pandemic.

The West Springfield show is one of the highlights of the winter for modelers and railfans alike in the Northeast. Show director John Sacerdote said he was “devastated” when they decided late last year to cancel the physical event at the Eastern States Exposition Fairgrounds. However, he also knew he wanted to do something to bring some attention to the vendors, manufacturers, and museums that fill four buildings every January.

“I really wanted to get these exhibitors some exposure,” Sacerdote said. 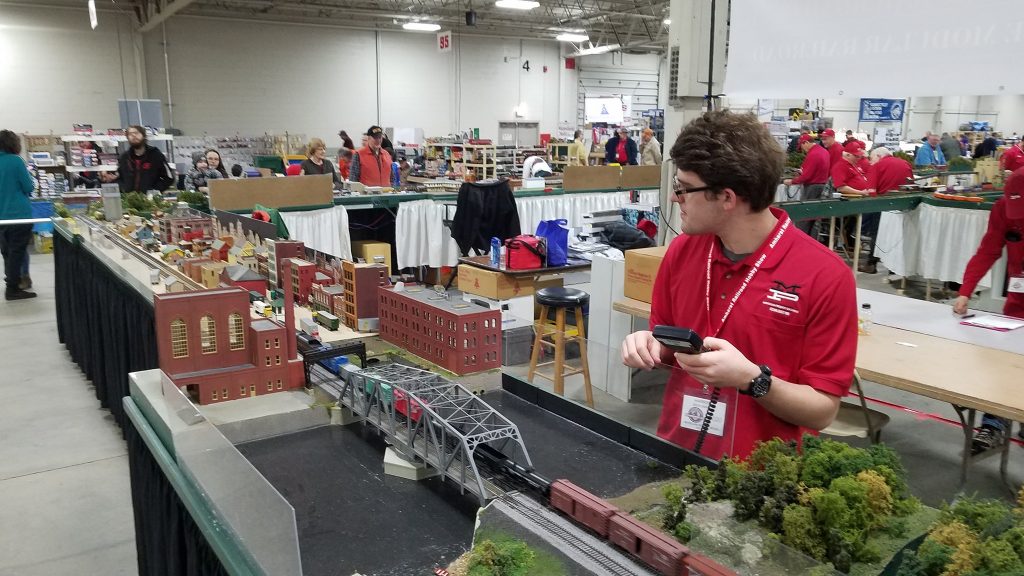 To do that, Amherst will host a virtual show over two days this weekend, starting at 9 a.m. Eastern Time on Saturday. Sacerdote will host the event in coordination with Virtual Railfan and attendees will see live and record videos from more than 80 different vendors, from Rapido Trains to White River Productions. There will also be layout tours, modeling clinics and presentations from various New England rail museums. Sacerdote said some of the manufacturers, including Scale Trains, are planning on announcing new products. The entire event will be free and broadcast on the Railroad Hobby Show’s website. The presentations will range from a few minutes to a half-hour. A full schedule is expected to be finalized in the coming days and will be available online.

Sacerdote said he is confident that the show will be back at the Eastern States Exposition in 2022 and that he is planning for a big celebration when it does return. Railroad Model Craftsman Editor Otto Vondrak will be at the virtual show on Sunday afternoon.  For more information, visit railroadhobbyshow.com.