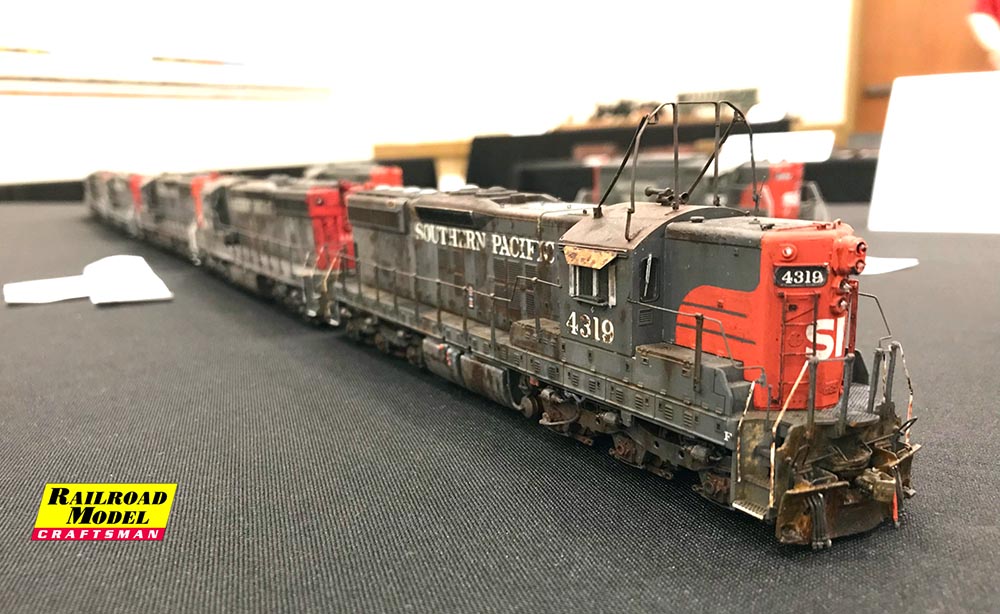 Associate Editor Harry K. Wong made the trek to attend the Annual Convention for the Southern Pacific Historical & Technical Society in Santa Rosa, Calif., on August 11, 2017. The SPHTS is dedicated to preserving and disseminating the historical record of the Southern Pacific Railroad and its affiliates, supporting railfanning, industrial archeology, and accurate scale modeling. Given the locale this time, this year’s annual meet was held as a joint convention with the Northwestern Pacific Railroad Historical Society. The NWPRHS is dedicated to preserving the rich and colorful heritage of Redwood Empire railroading through acquisition, preservation and display efforts as well as through gathering oral histories of people who have contributed to our regional history. Here’s just a sample of Southern Pacific models on display during the convention activities… 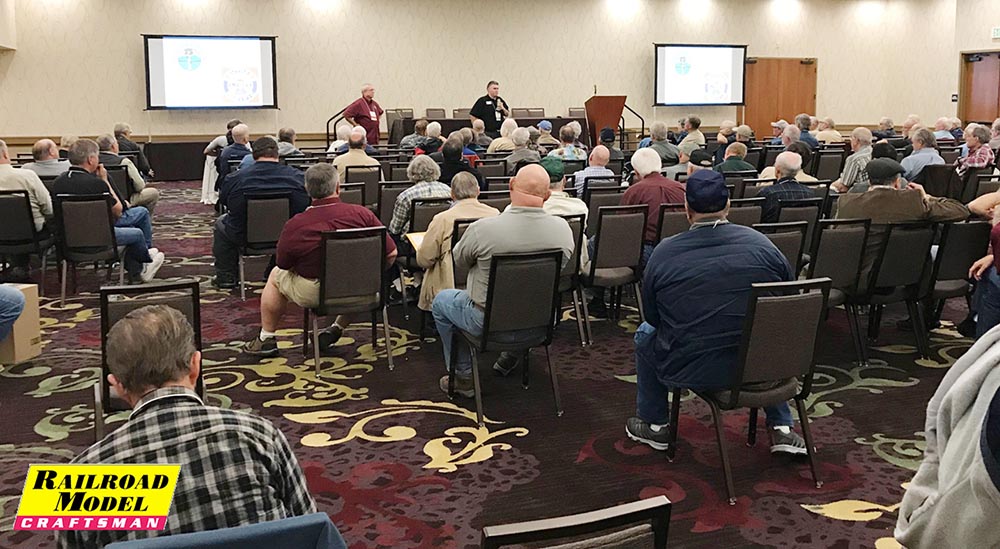 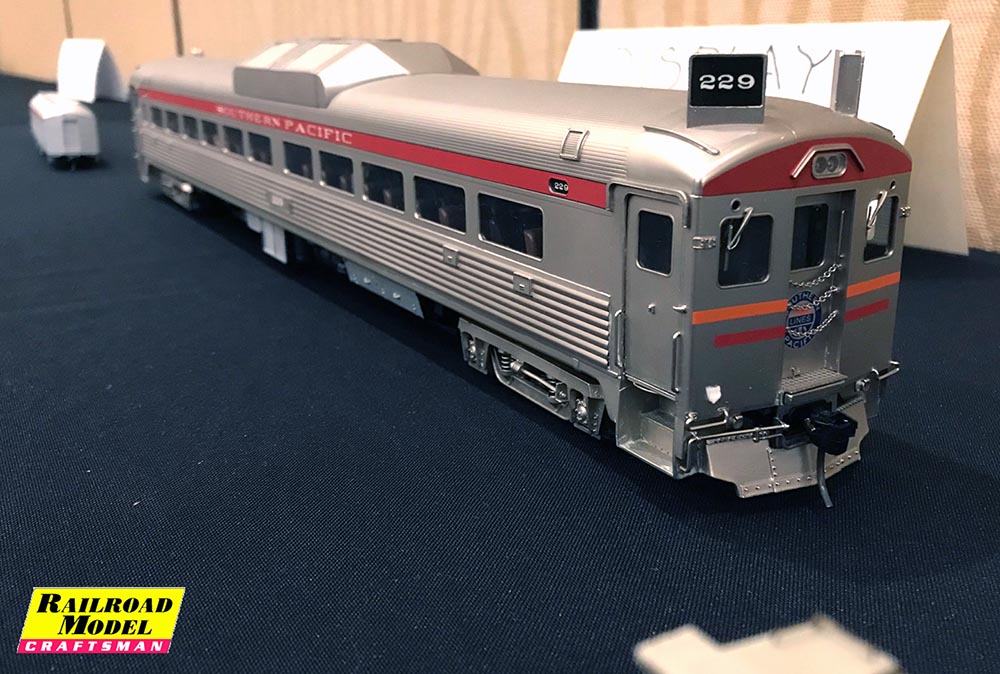 An O scale model of SP RDC 10. This one of a kind unit served much of her operating life on the Northwestern Pacific portion of the vast Espee empire. 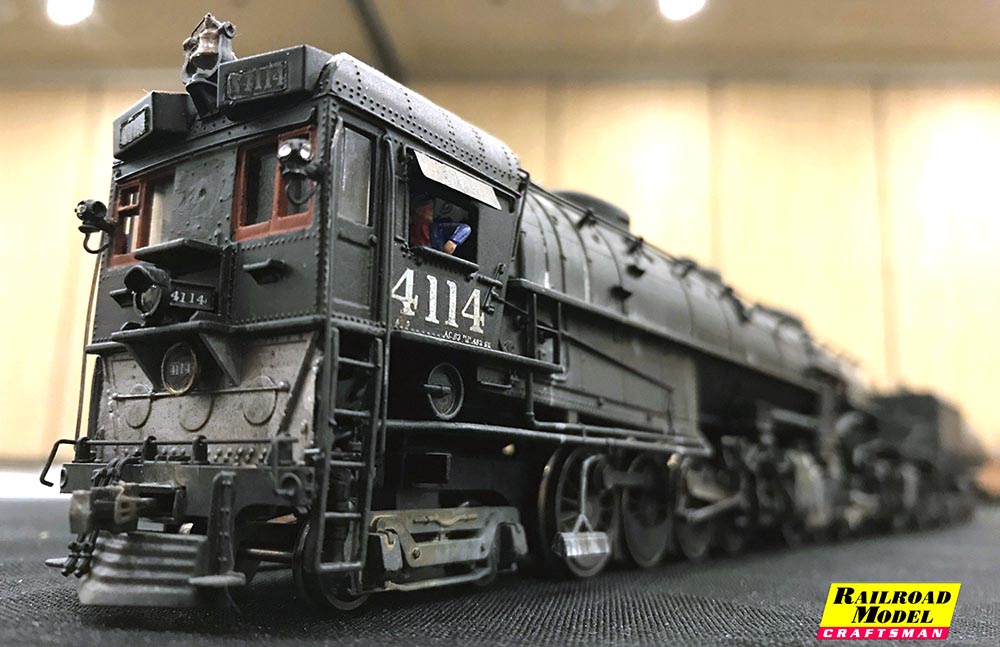 A super-detailed HO Scale SP AC-5 4-8-8-2 “Cab Ahead” based on the Broadway Limited Imports model. 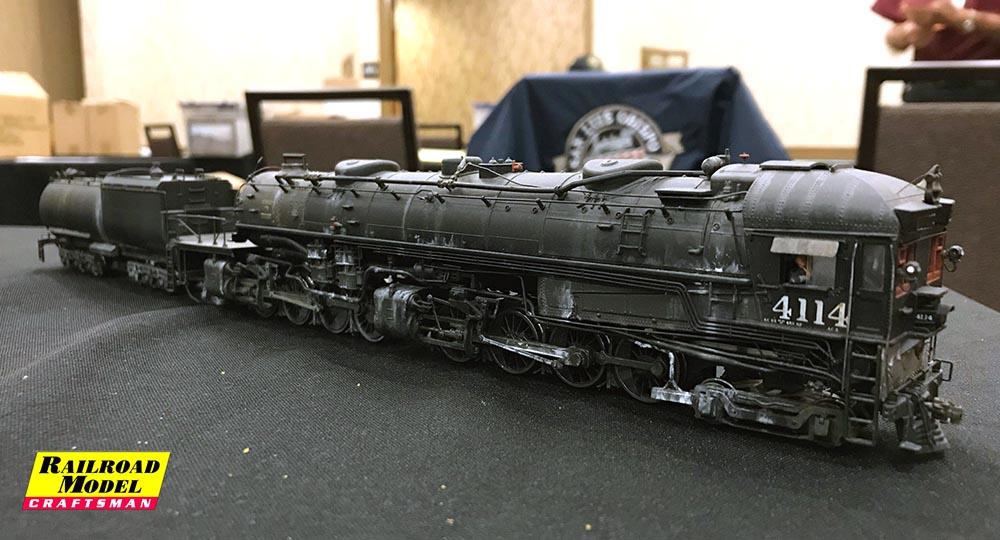 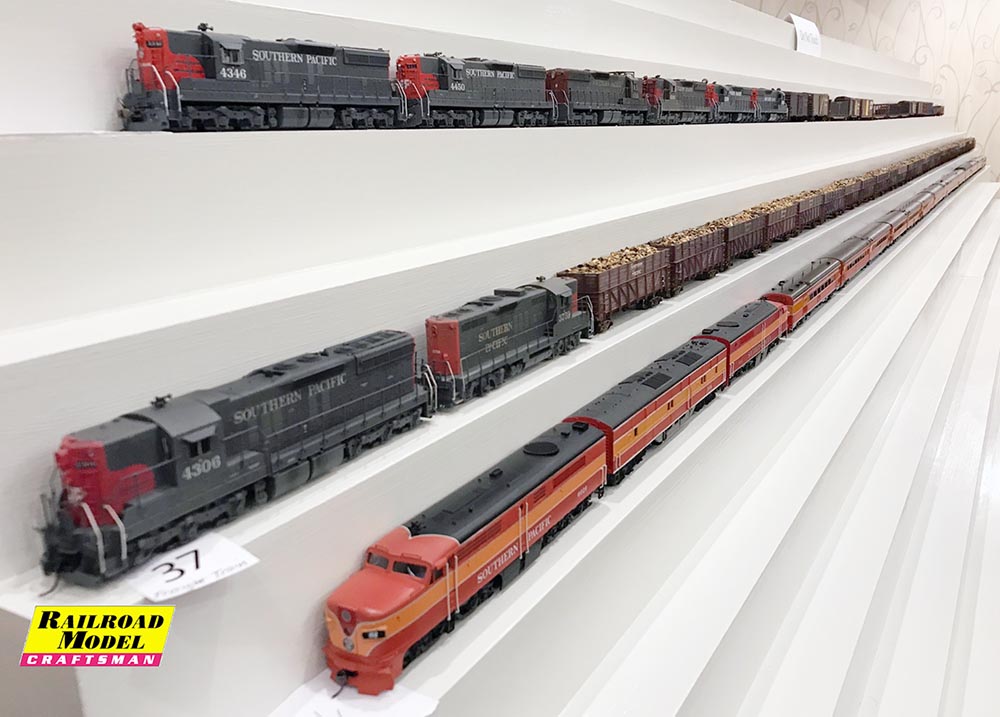 Entire Southern Pacific trains on display at the contest room. 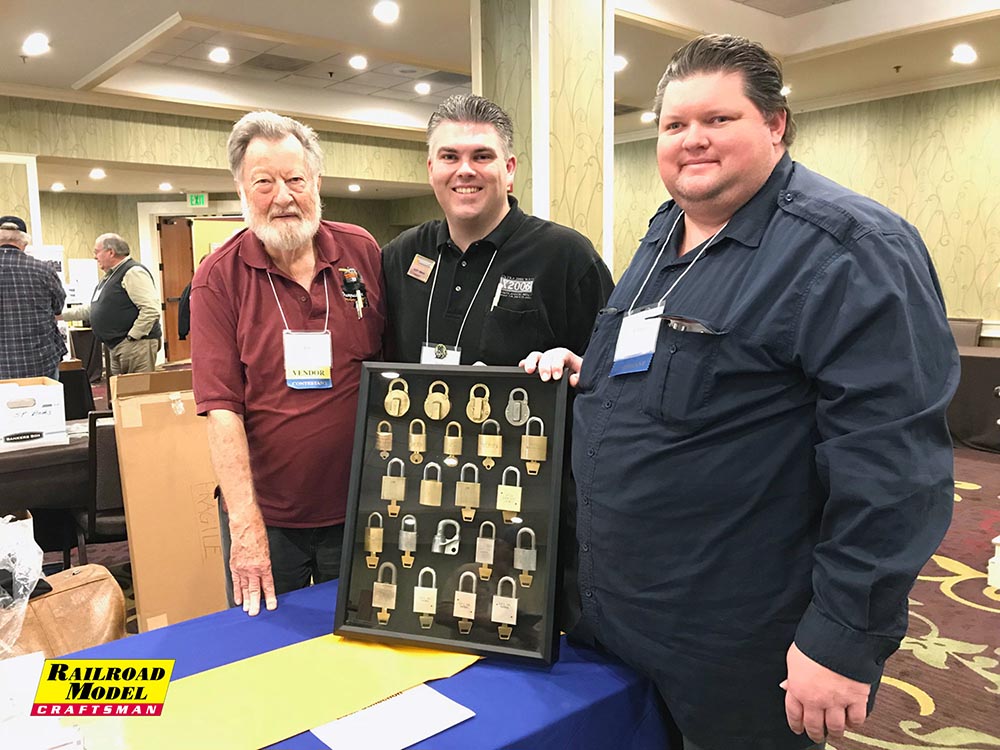 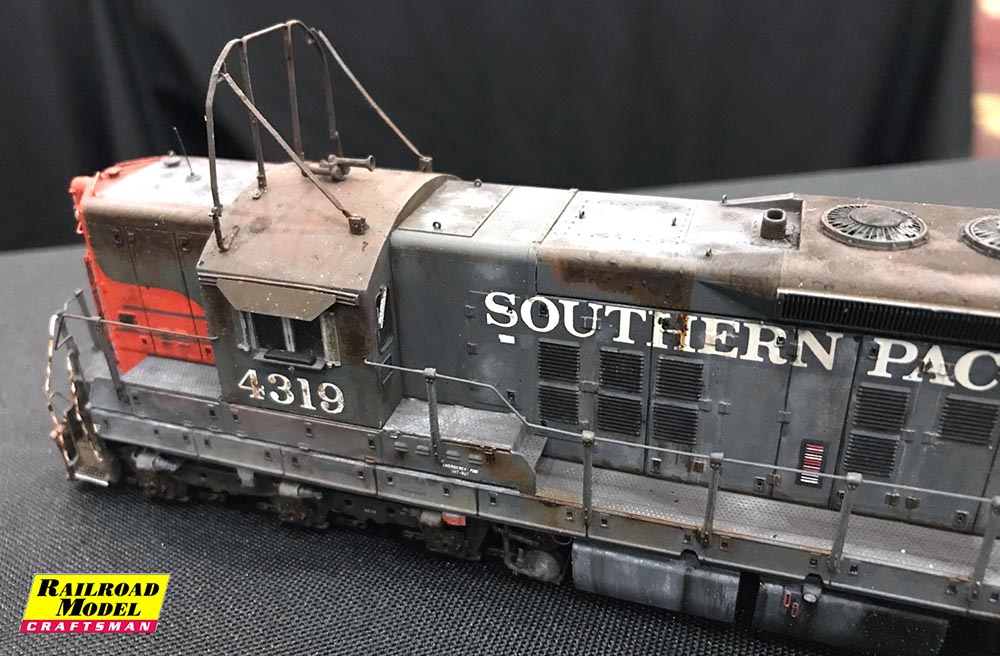 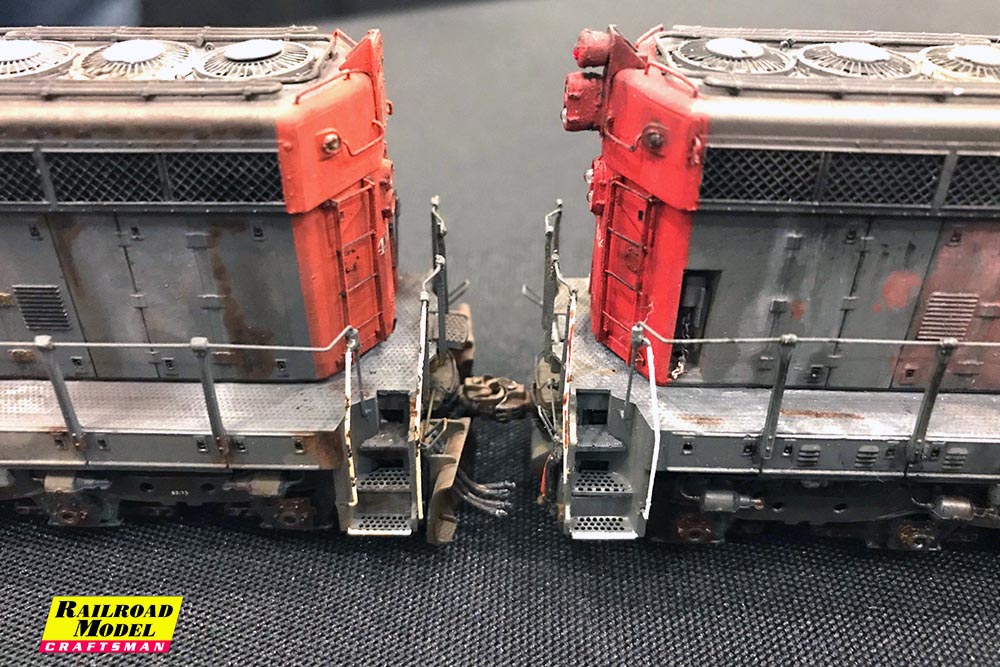 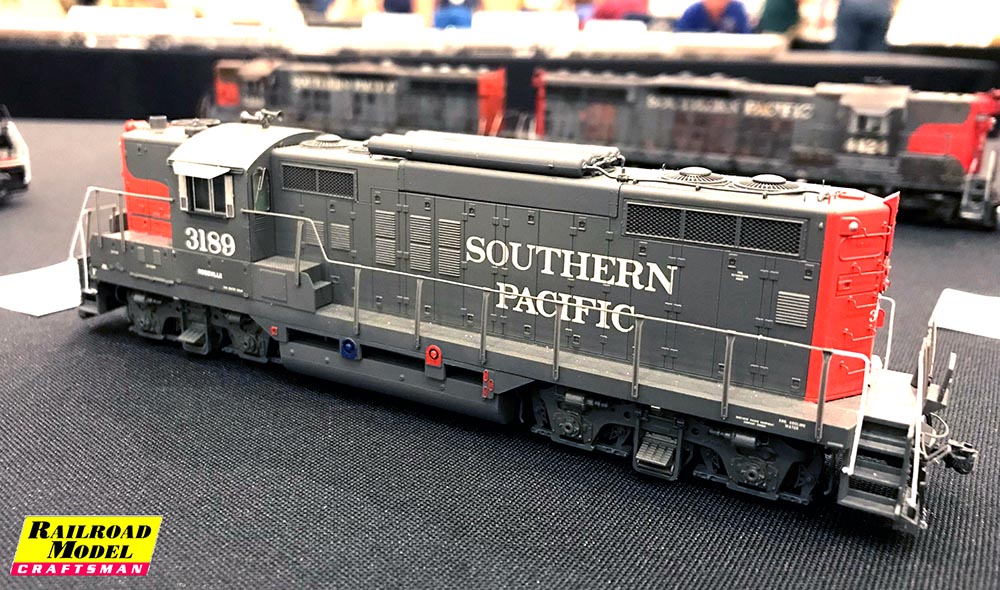 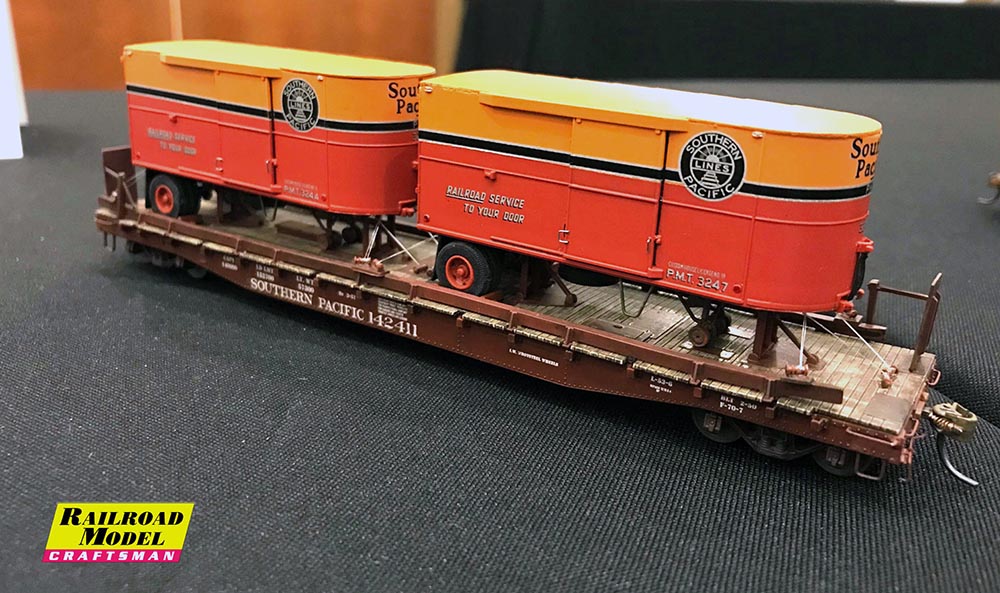 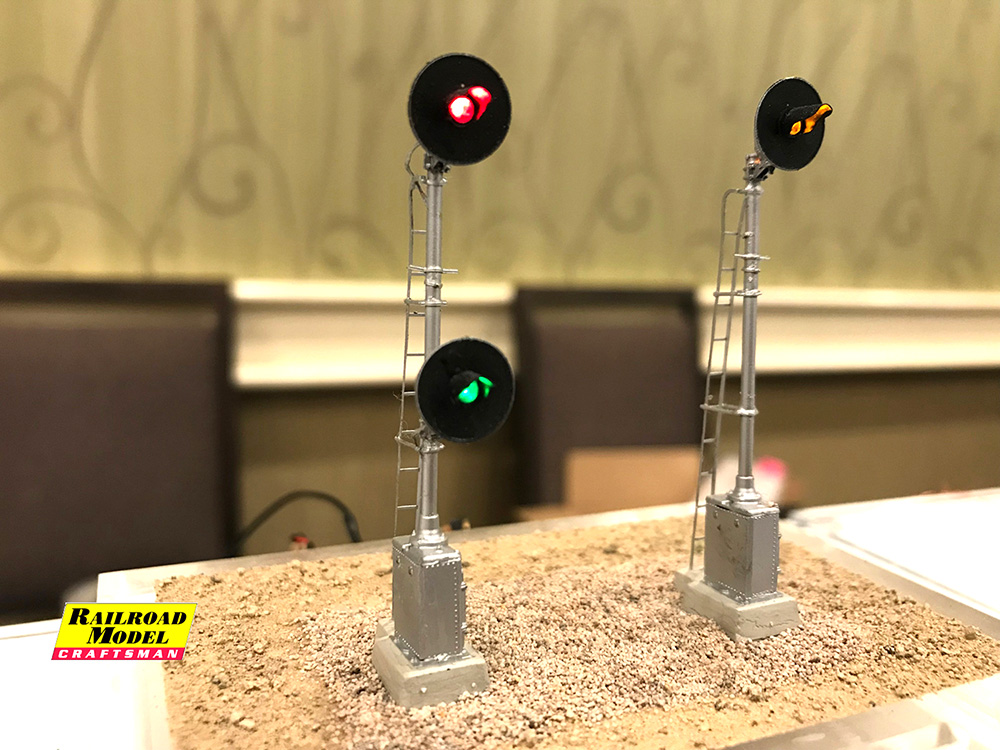 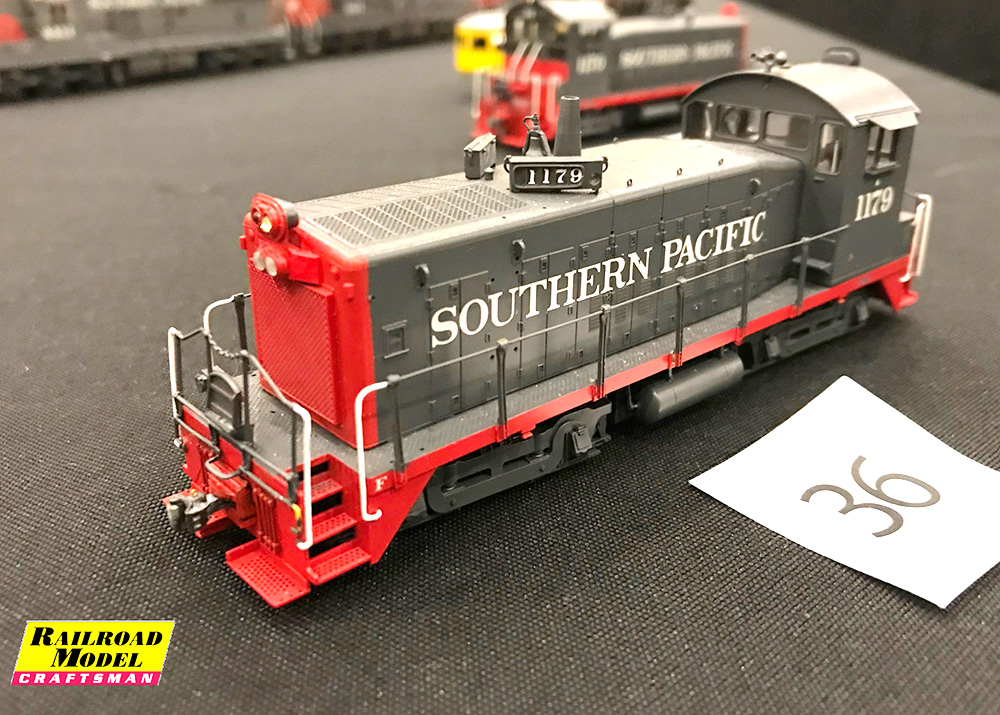 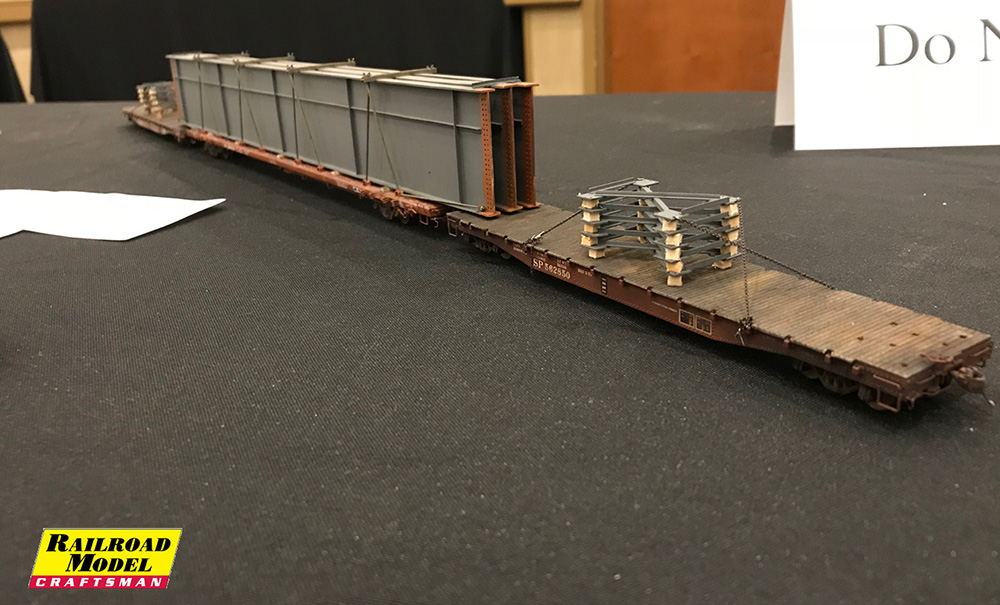 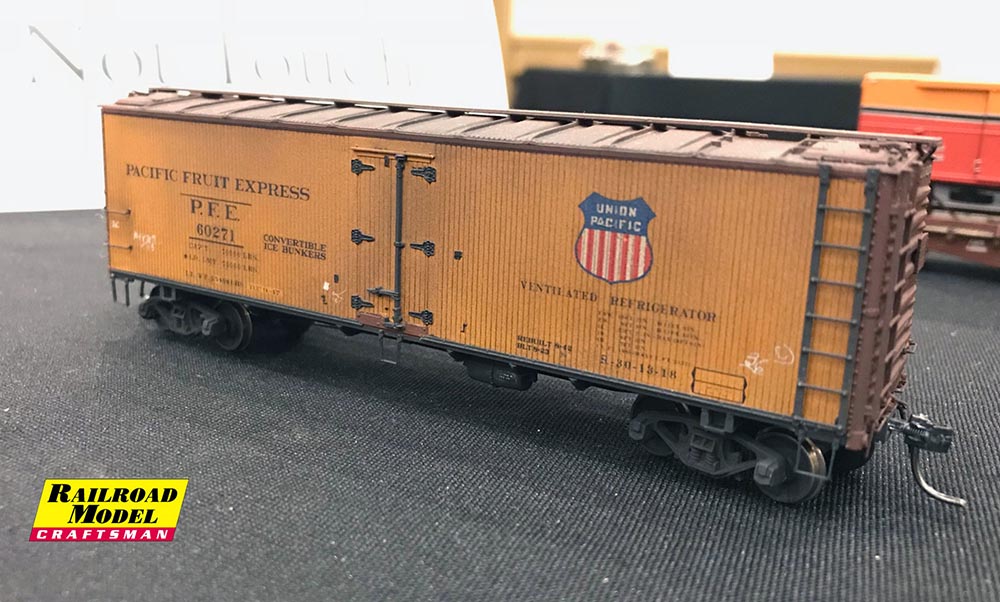 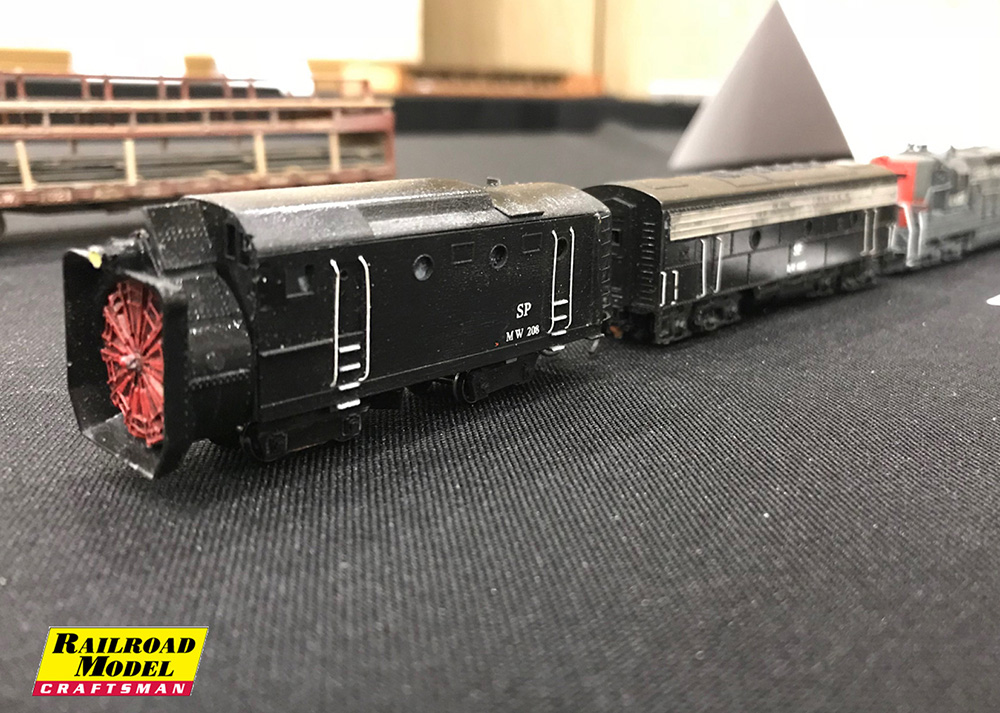 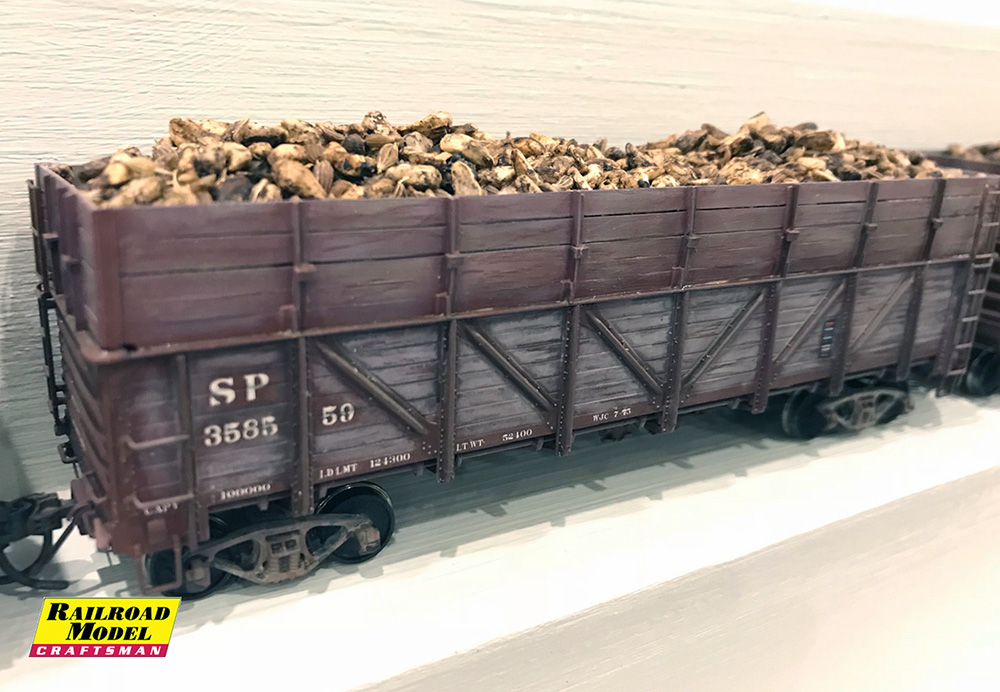 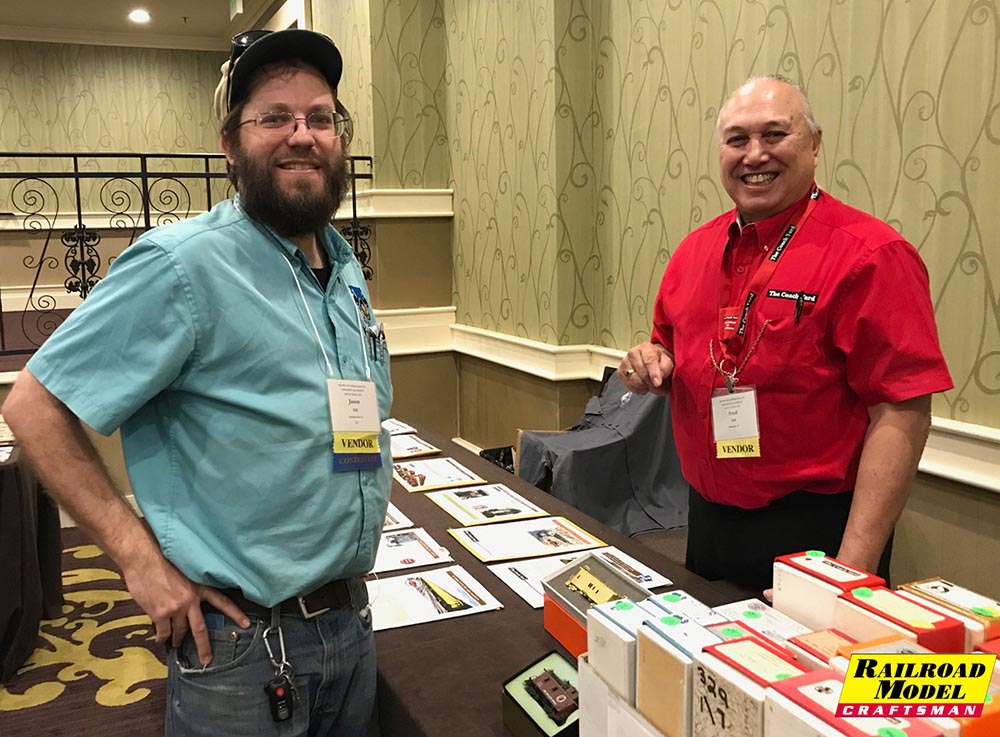 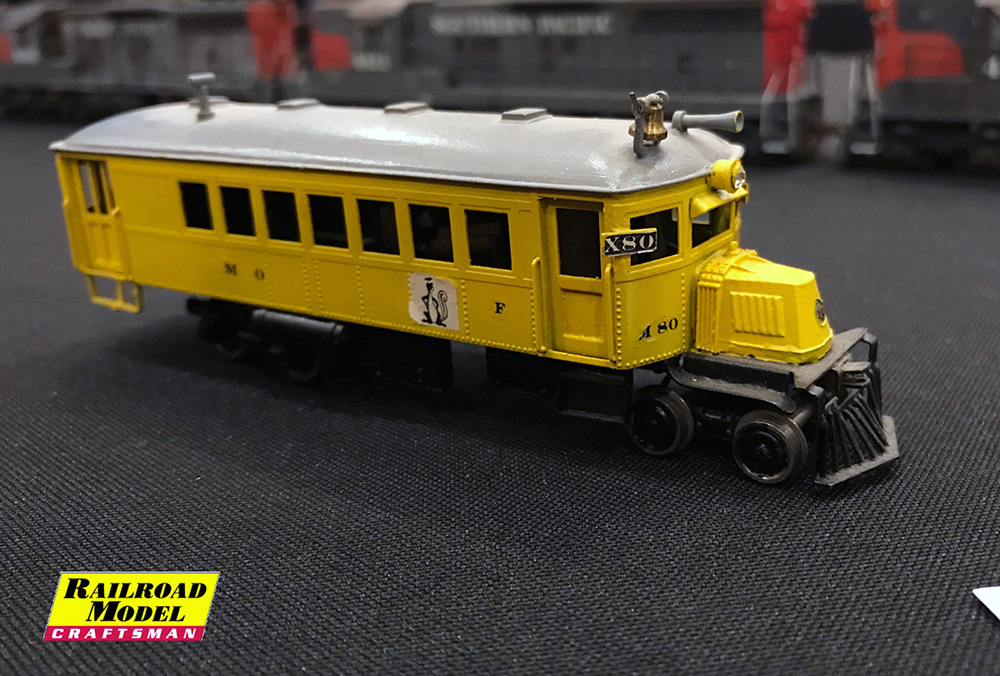 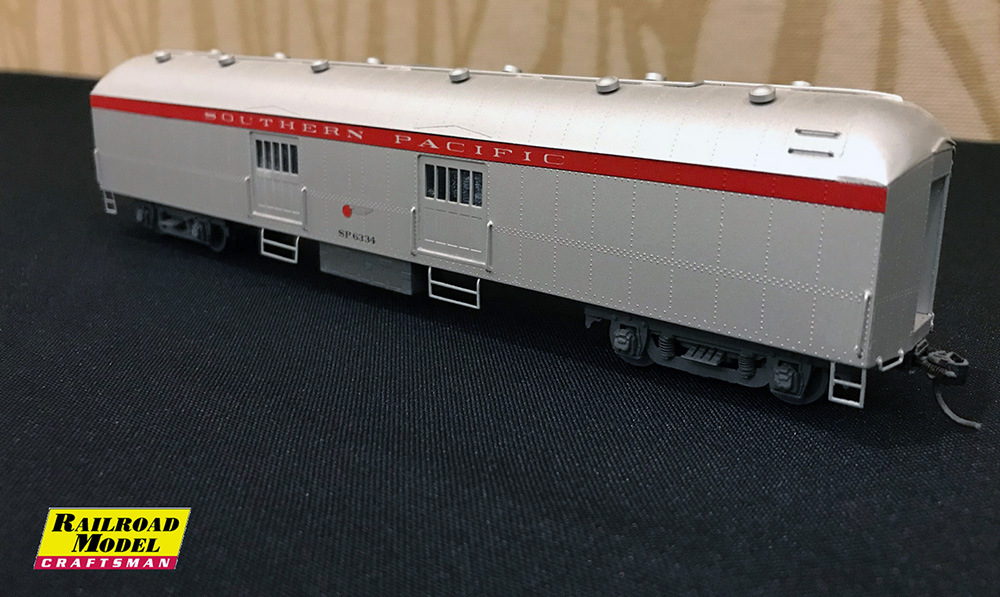 Head-end equipment was also evident at the meet, including this SP No. 6334 baggage car in HO scale. 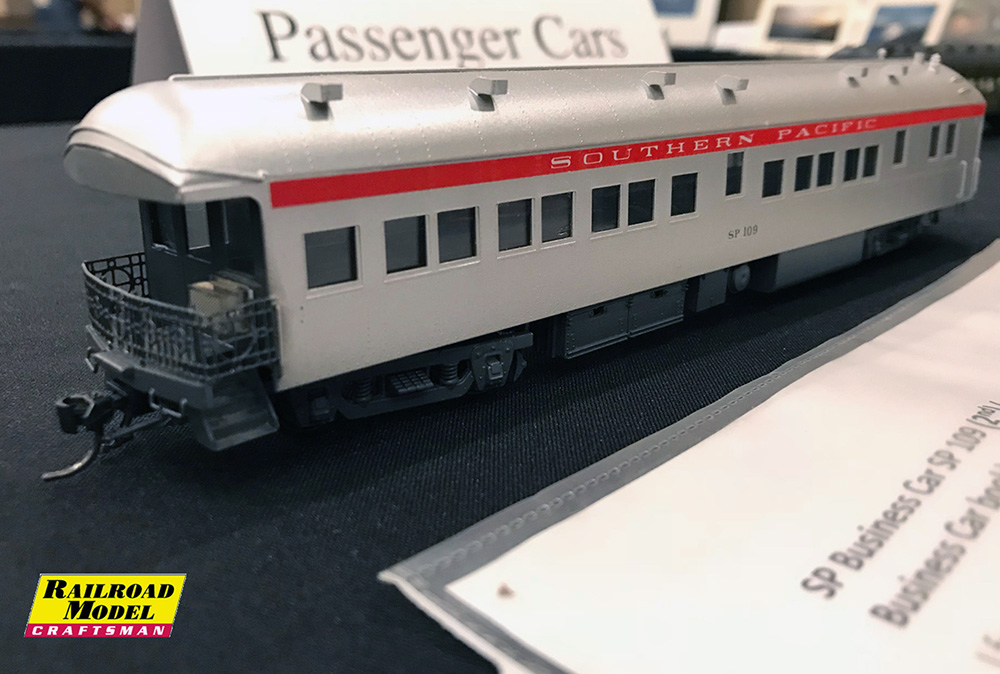