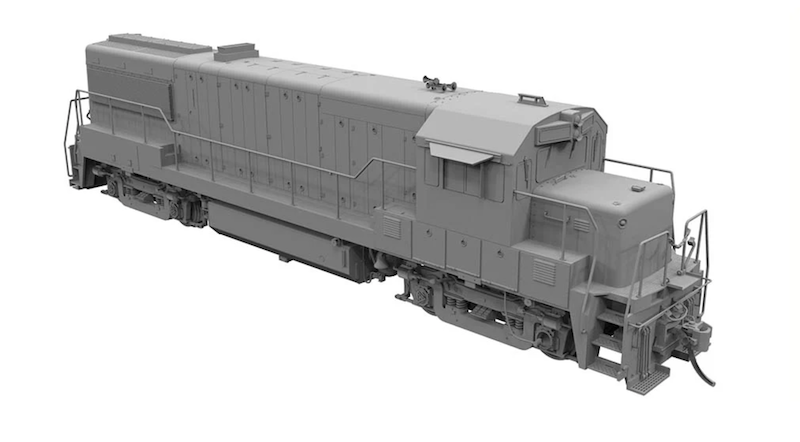 Rapido will offer the first plastic version of high-hood GE U25B as well as the more popular low-nose version.

Rapido Trains Inc. announced last week that it would release a model of General Electric’s groundbreaking U25B locomotive in both the high-hood and low-nose versions. With the first examples built in 1959, the U25B represented General Electric’s first formal entry into the diesel-electric locomotive market in North America.  Although U25Bs have been produced in HO scale before, this will be the first time the high-hood version will be available in plastic. 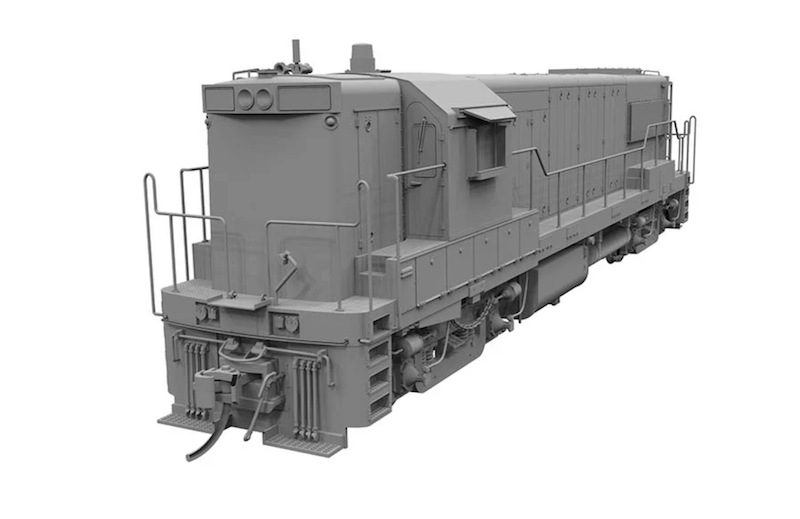 As part of their research, Rapido journeyed to the Southern California Railway Museum in Perris, Calif., to measure and scan Southern Pacific U25BE 3100, as well as measuring and documenting surviving U25Bs preserved at other locations. This first production of Rapido U25Bs will focus on the locomotives in their early years, before any significant modifications were made.

The model will be available painted for eight different roadnames.