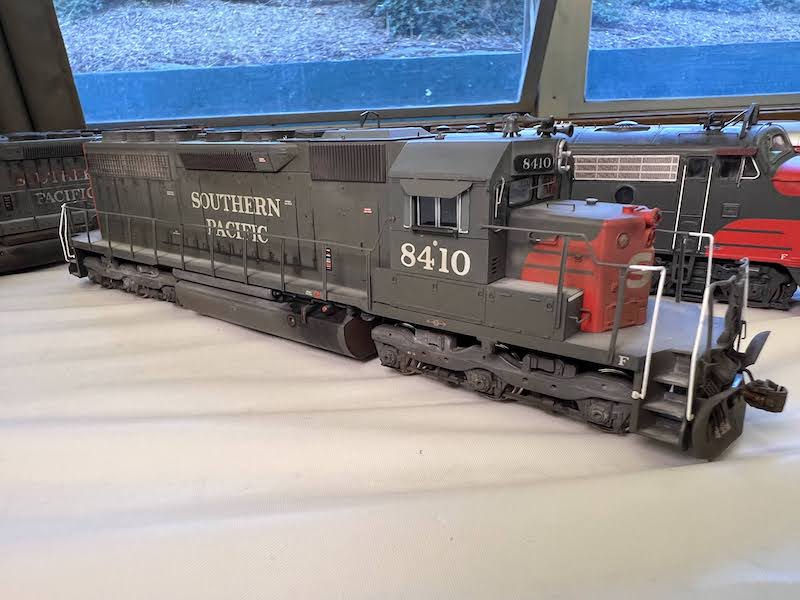 This re-motored and weathered Athearn HO SD40 by Dave Maffei was one of the many models on display at the 17th Annual Bay Area Prototype Modelers Meet held on June 18 in Richmond, California.

Modelers from all over Northern California and points well beyond braved the high gas prices to bring their models to BAPM 2022, the 17th Annual Bay Area Prototype Modelers Meet held on June 18 in Richmond, California.

After the past couple of years without a meeting due to the pandemic, it was especially great to see everyone again at BAPM. Those in attendance were quick to catch up on life both inside and outside of the hobby with friends new and old. The models were inspirational and provided a terrific backdrop to the great camaraderie that was shared. The organizers of BAPM thanked all came out to the show, as well as the many sponsors, including Athearn, Berkeley Ace Hardware, Cannon & Company, ExactRail LLC, John Rodgers, Just Trains, ScaleTrains.com, The Loose Caboose, The Train Shop of Santa Clara, Wheels of Time and Yelton Models. Set your calendars for June 18, 2023 for BAPM 2023 Visit bayareaprototypemodelers.org for more information.

Watch for the October issue of Railroad Model Craftsman for additional BAPM coverage. 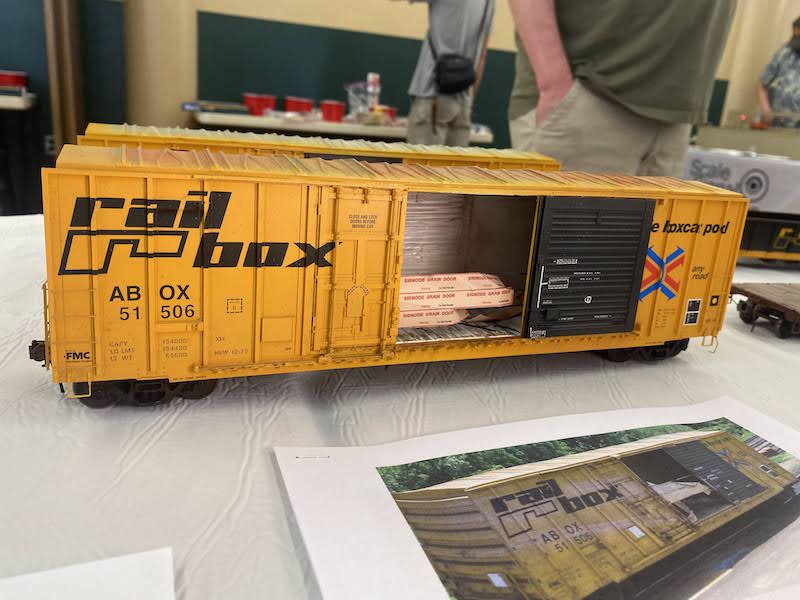 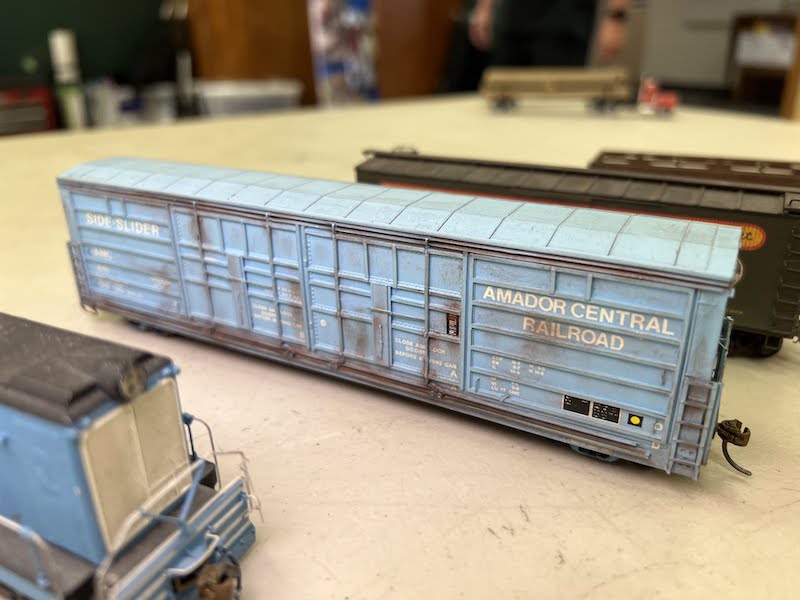 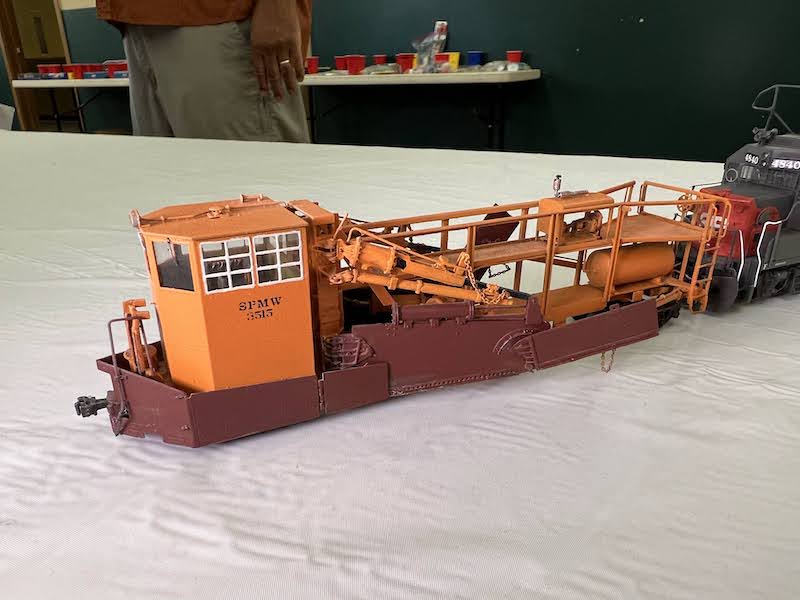 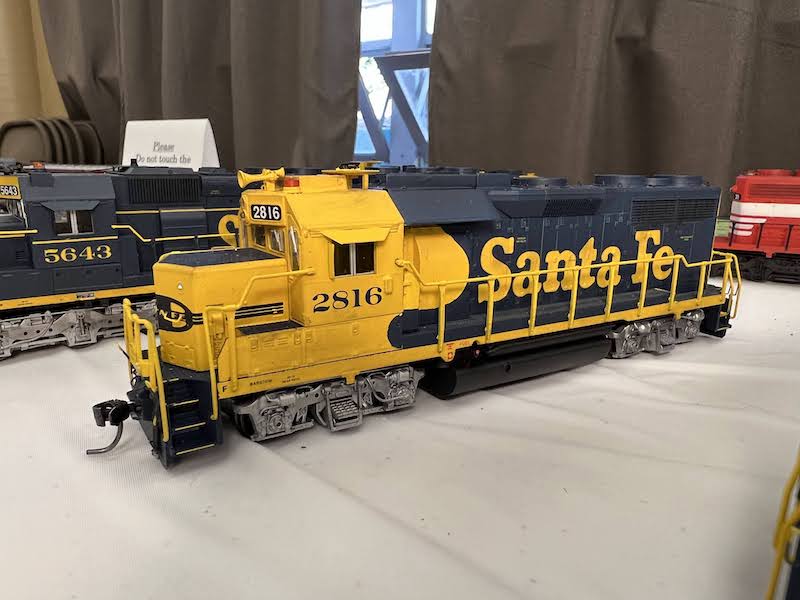 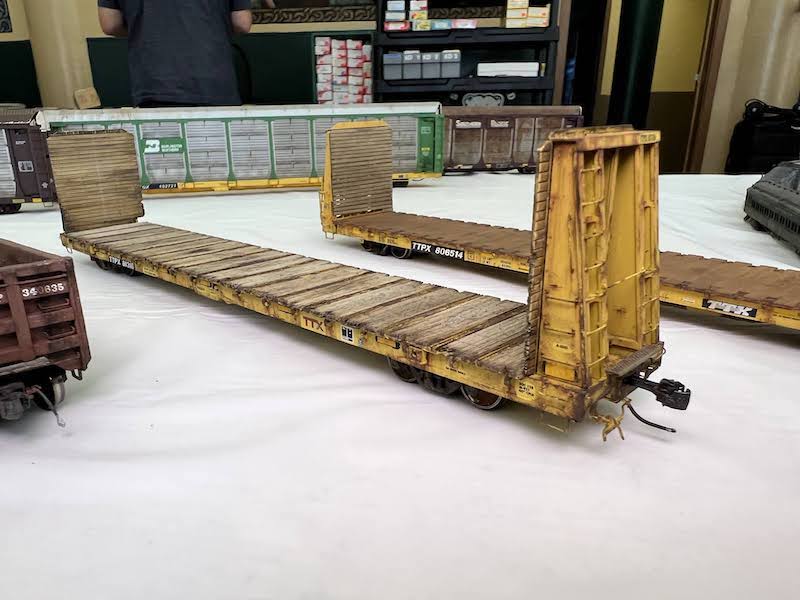 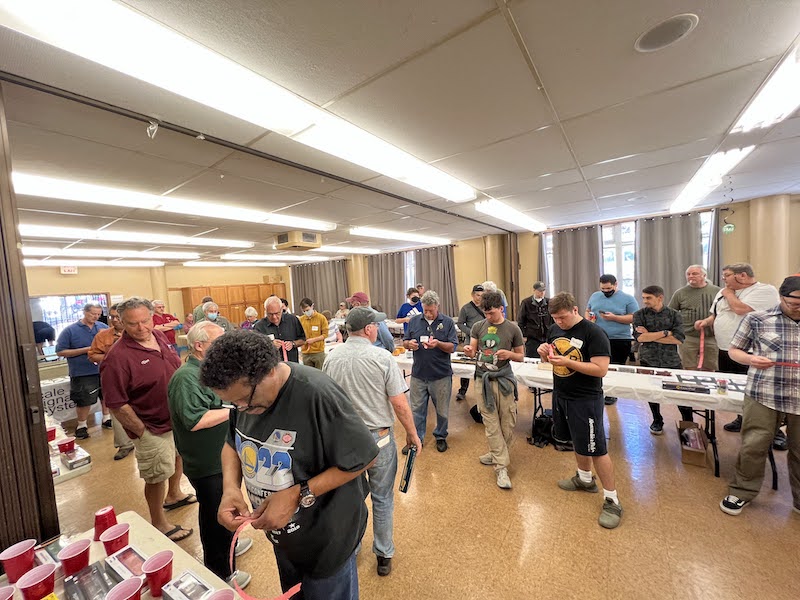 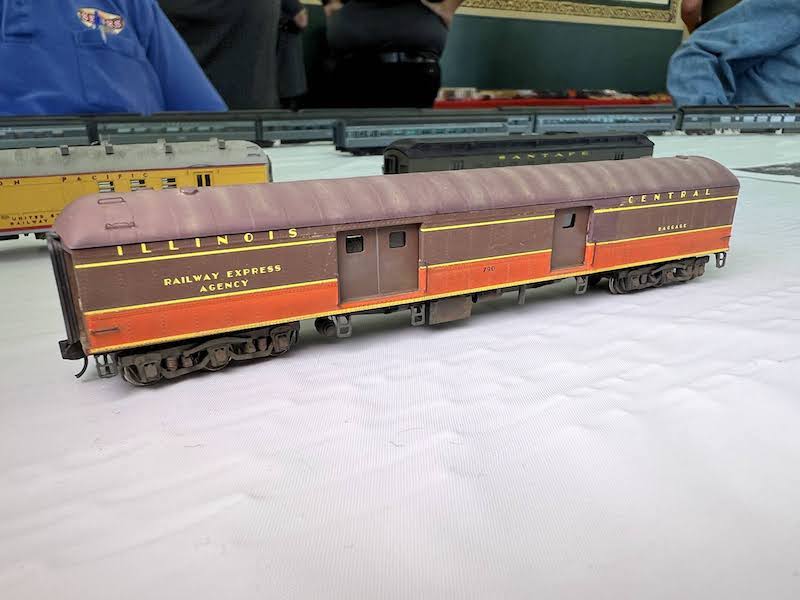 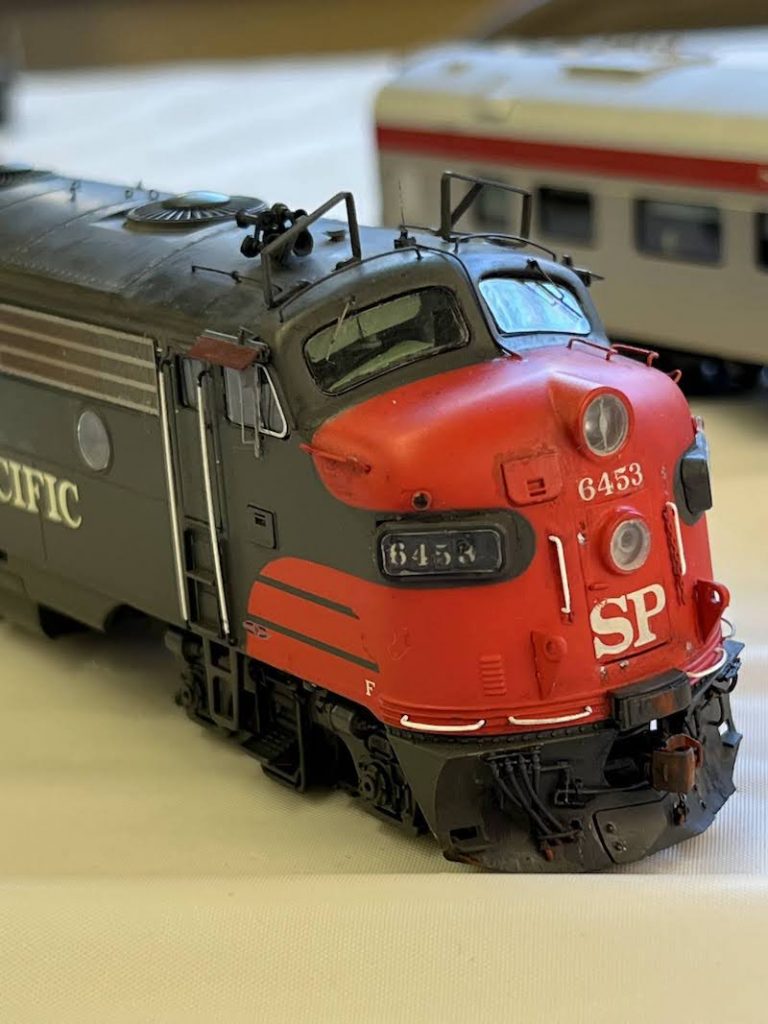 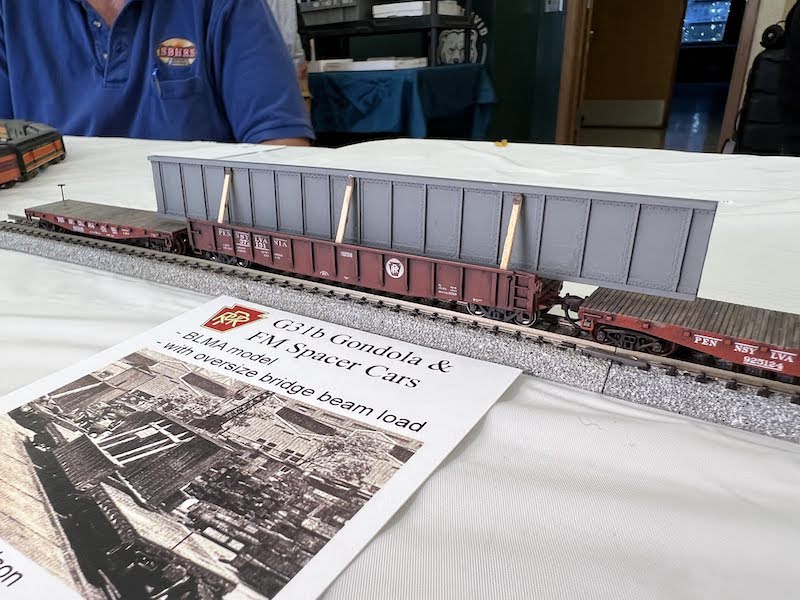 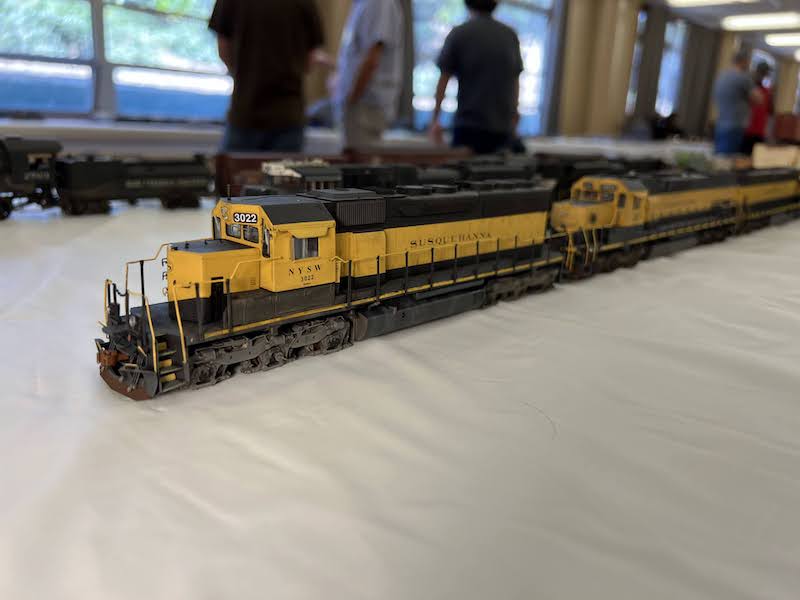 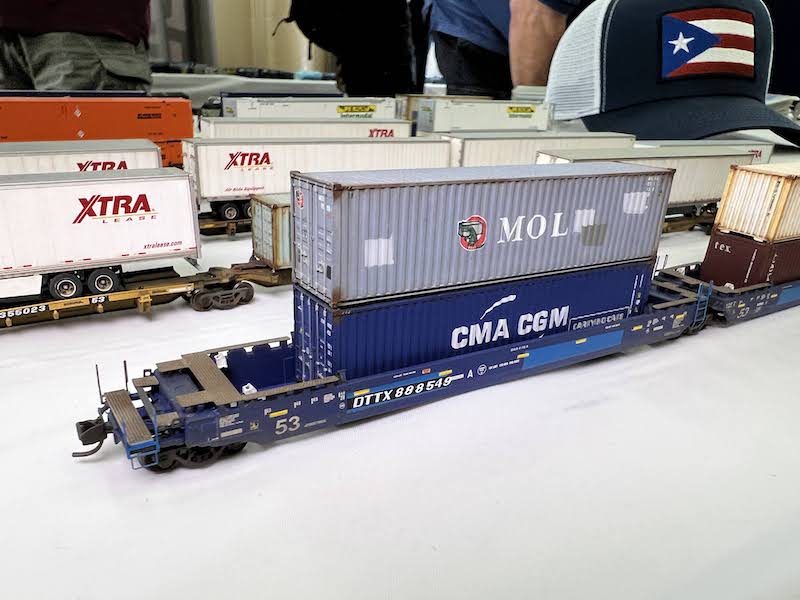 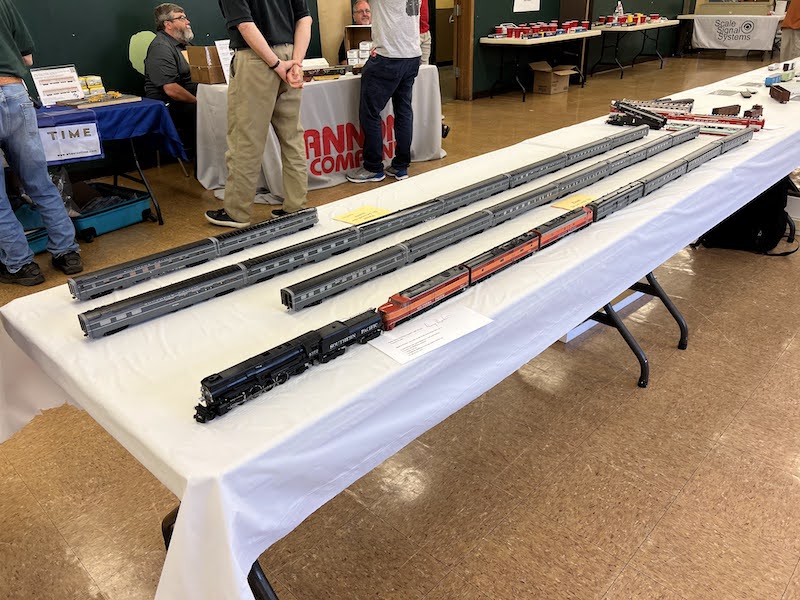 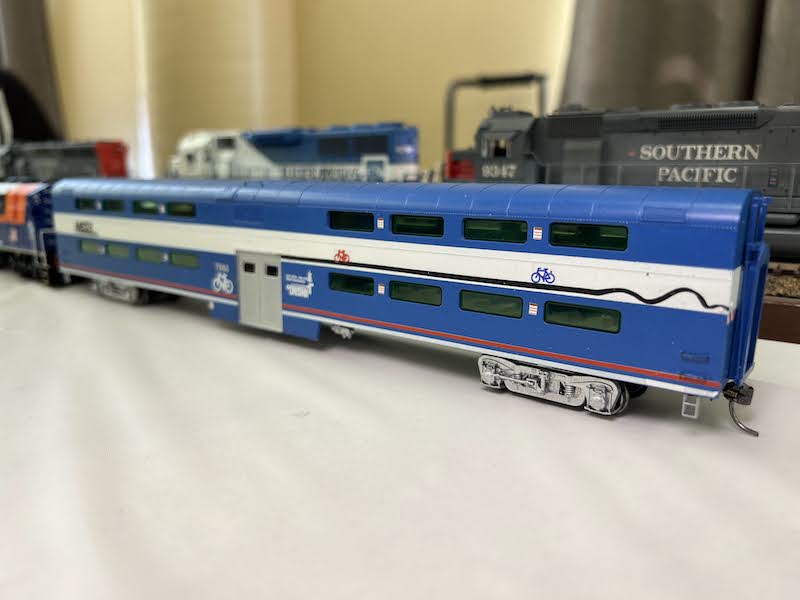 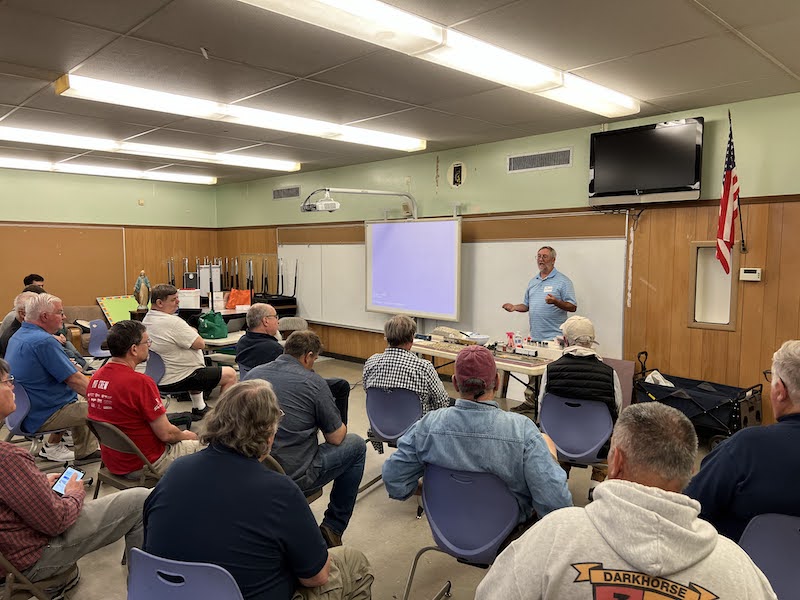 Clinician Dave Hammaker shares his techniques on how to build a diorama for model railroad photography. 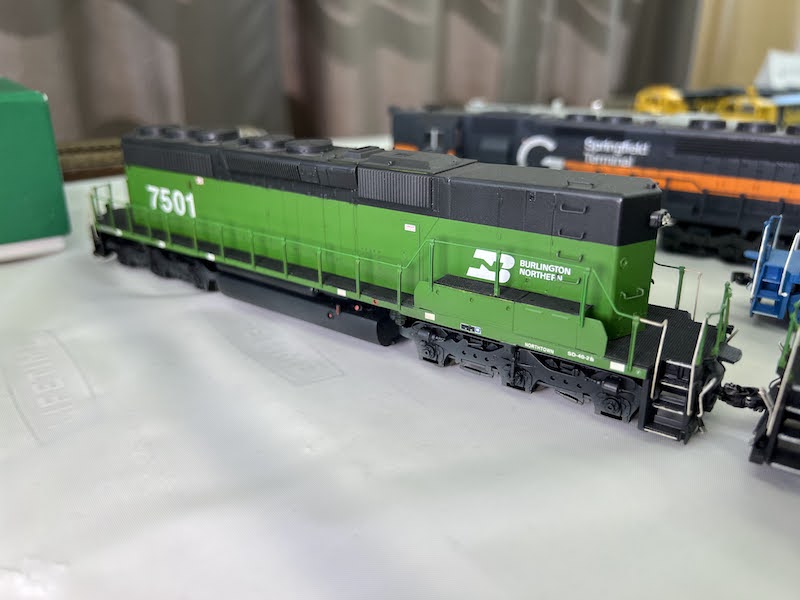 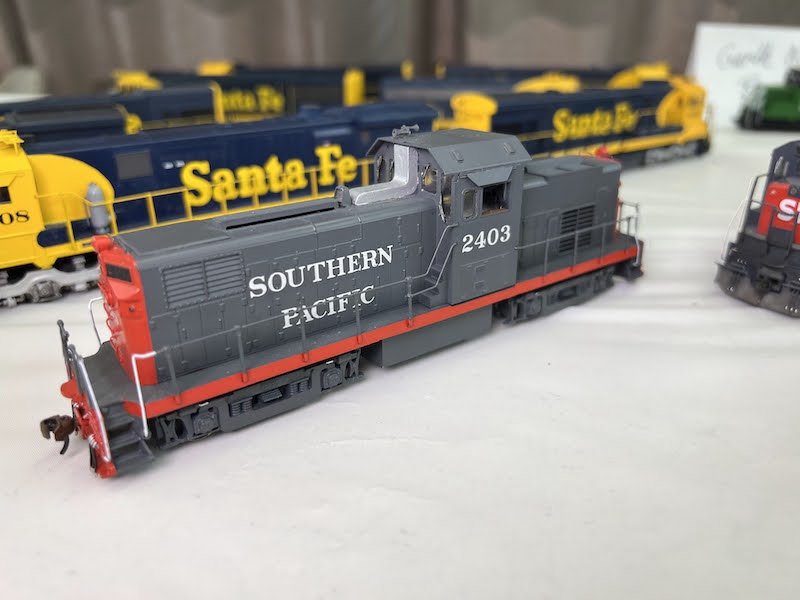 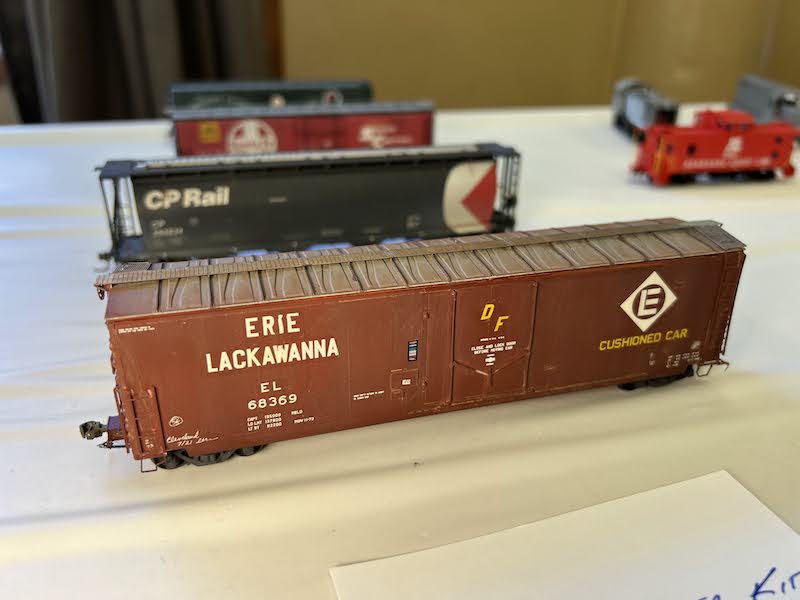 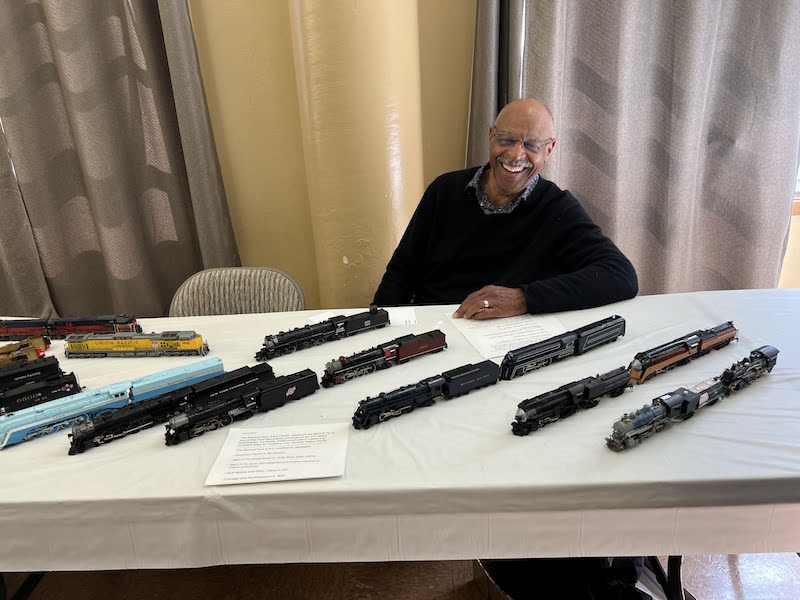 Richard Mitchell brought along his heavily modified and detailed array of Mantua Pacifics and other steam locomotives. 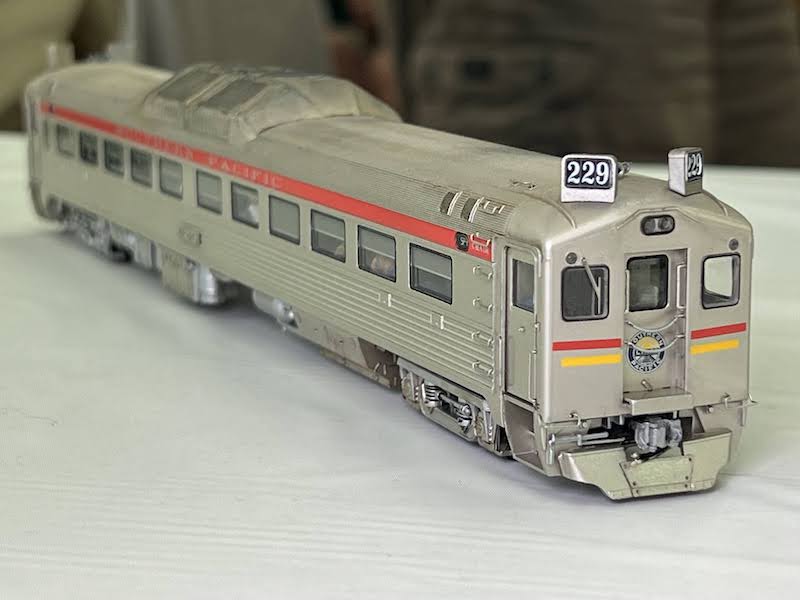 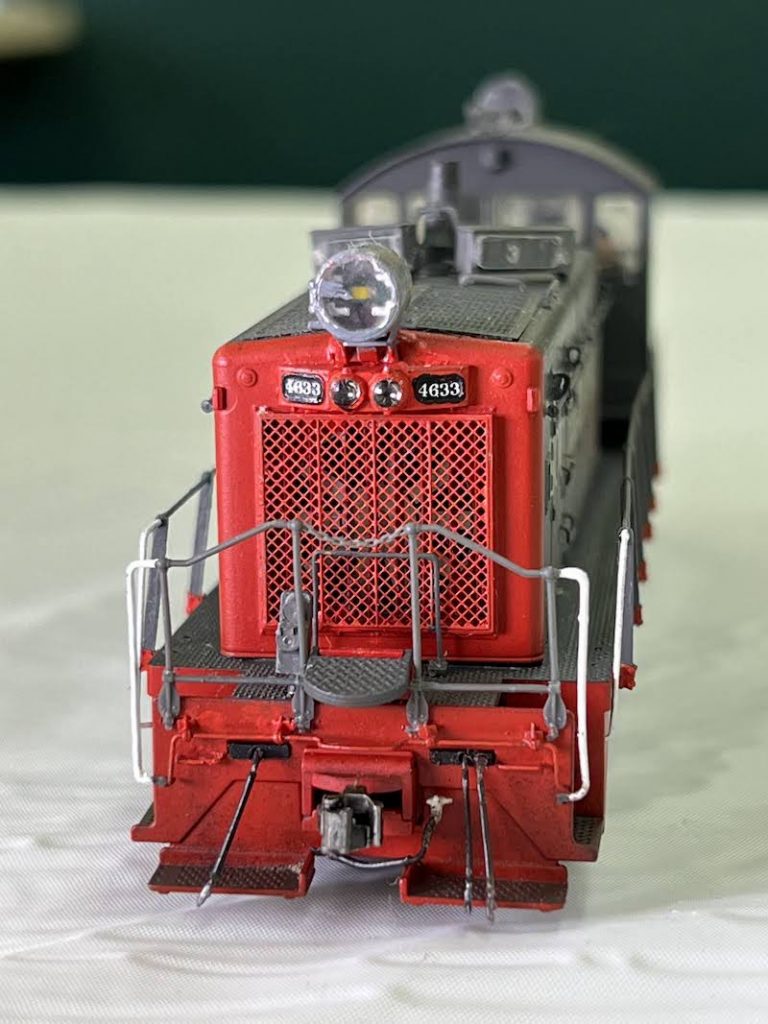 Ready for service on the Northwestern Pacific. SP SW8 4633 with see-through grilles from KV Models and other details. SP 4633 is based on a Proto 2000 model. Model by Charlie Joslin. 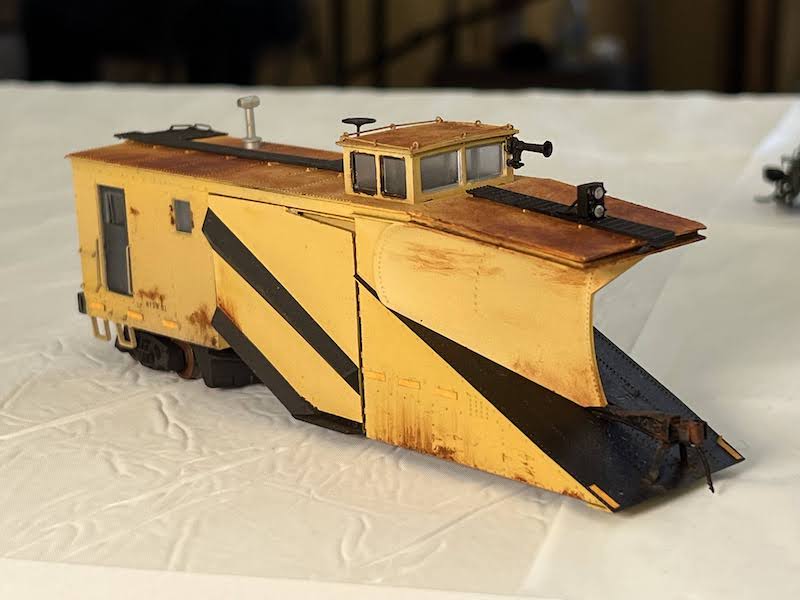 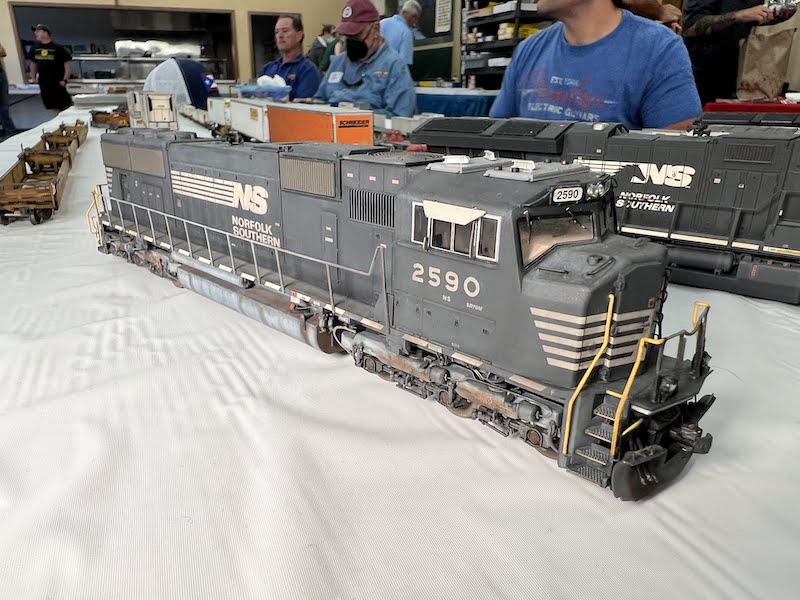 A beautifully weathered HO scale SD70M based on the Athearn model by Henry Baez. 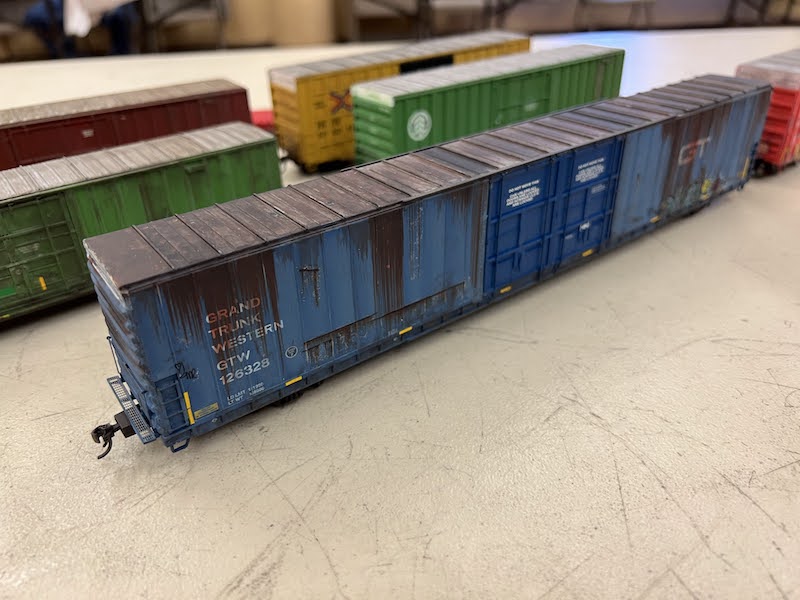 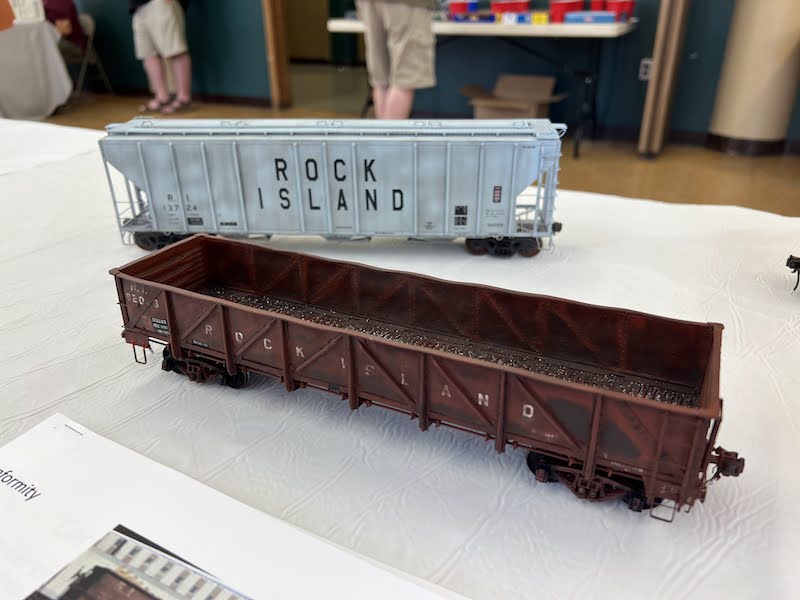 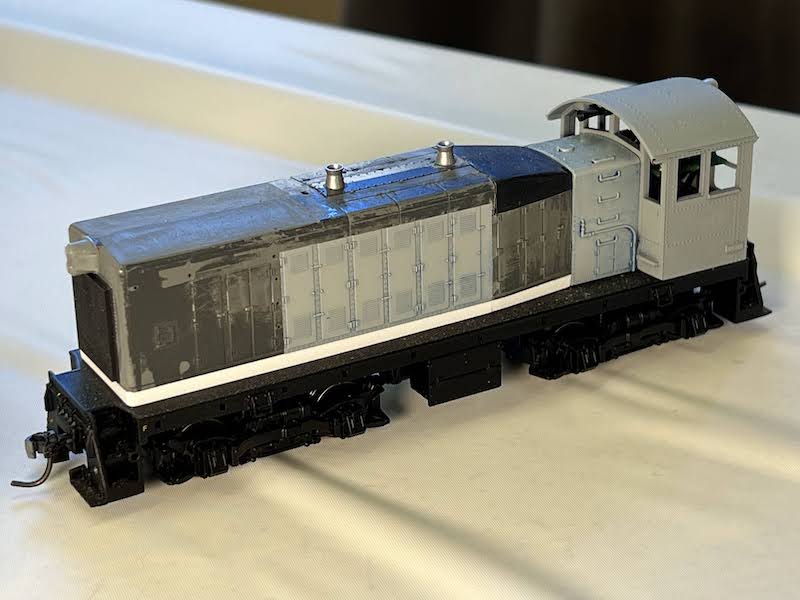 RPM meets encourage the display of models in progress, not just “finished” ones. Cyrus Gillespie kitbashed a Seaboard Coast Line (former ACL) repowered Alco S2m by combining an Atlas HO scale Alco S1 with a long hood from a Kato NW2, and cab windows on the back wall from Cannon & Company. “ 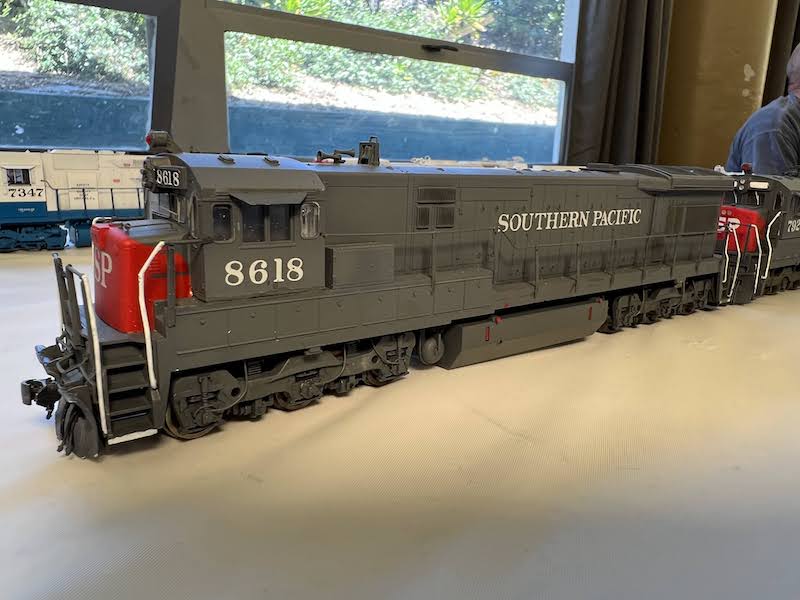 Early SP GE U33C by Alex Cano.  Beginning with the Atlas HO U33C model, Alex added photoetched details from KV Models, an EUC box behind the cab from HiTech Details along with a new snowplow and bell from Details West before applying paint and decals and DCC. 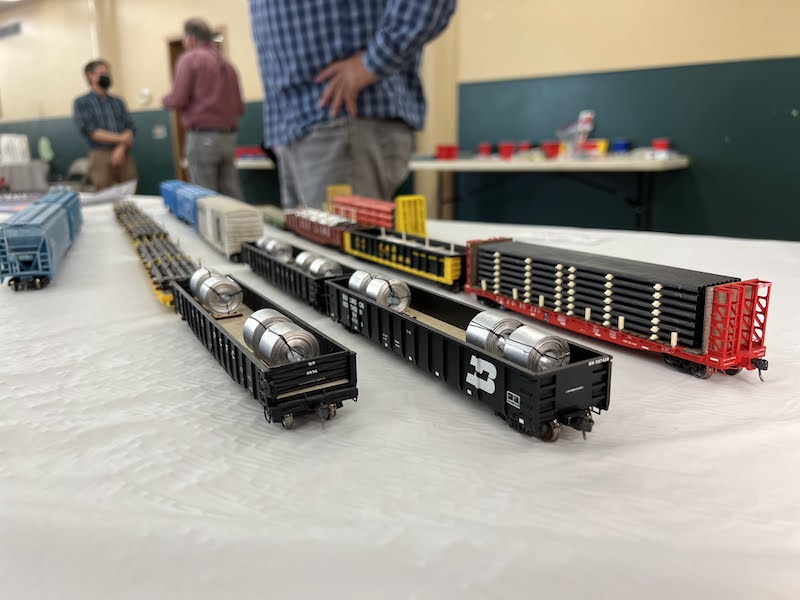 Load’em up!  Models by Ron Lehmer 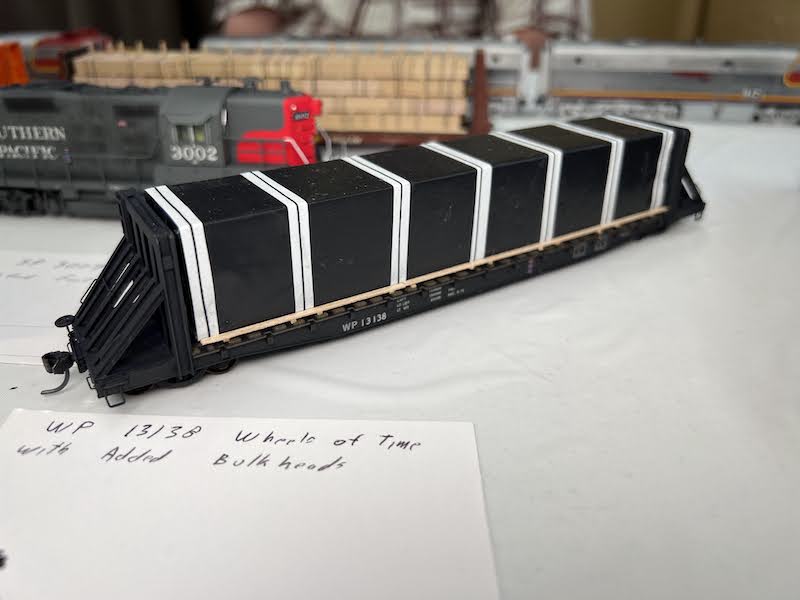 It’s a Wrap!  WP Bulkhead Flat 13138. Scratchbuilt bulkheads on a HO flatcar from Wheels of Time by Mark McLeod.   See you next year at BAPM 2023! Visit bayareaprototypemodelers.org for more information.