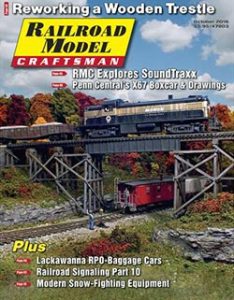 Rio Grande purchased more than 500 new open hoppers in the 1950s and 1960s for handling coal shipments. The cars were 70-ton triple-bay examples and made up the backbone of the road’s coal-hauling hoppers until the mid-1960s arrival of 100-ton prototypes. The 17000-series hoppers (17000–17199) came from Bethlehem Steel and General American. The 18000-series hoppers (18500–18899) came from Pressed Steel Car. These cars originally saw use in Utah coal service and in later years often hauled limestone for Geneva Steel. 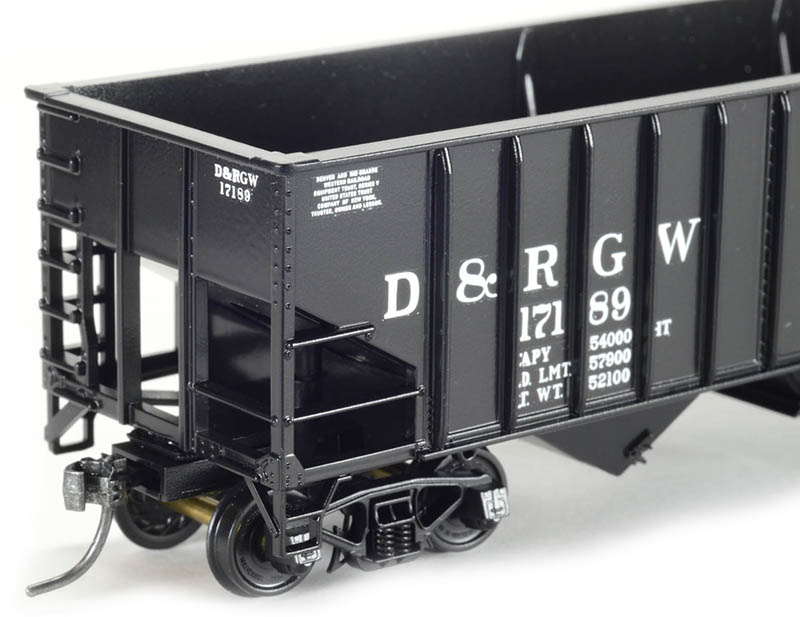 The HO San Juan Decals set provides a number of options for creating various prototypes that served Rio Grande. This set includes complete lettering for 17000-series hoppers in service through the 1960s, as well as a 1970s revised typeface on data and the inclusion of stacked COTS panels. The 18000-series lettering provides additions to the data on these hoppers following a 1967 overhaul. You can also produce accurate examples for repaired and dismantled prototypes. San Juan Decals did its homework on these coal hoppers, and this impressive set will work for many hobbyist’s needs. 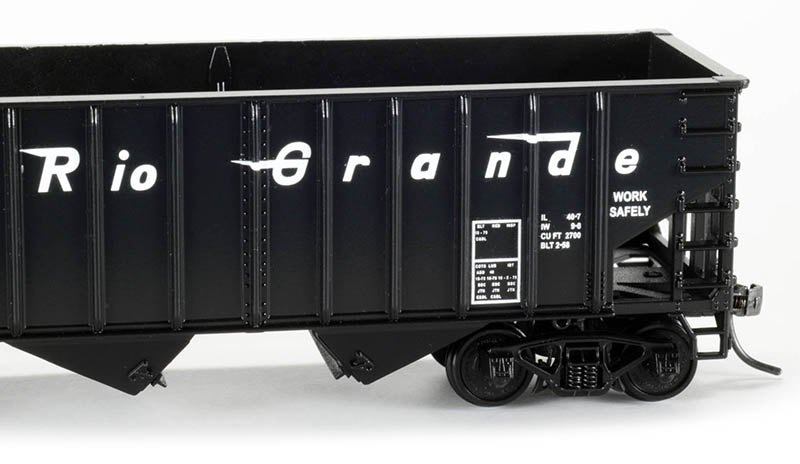 In the decal process, Microscale’s Microsol was used to snug down the placement of San Juan’s lettering and data. Testors’ Model Master semi-gloss was the final step, and this airbrushed coating sealed the decals and provided a satin finish that dulled the shiny appearance of the original gloss paint layer.