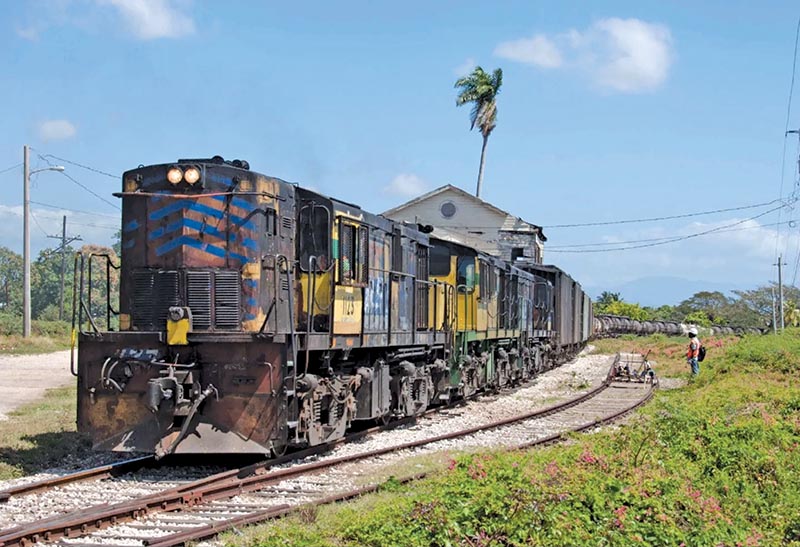 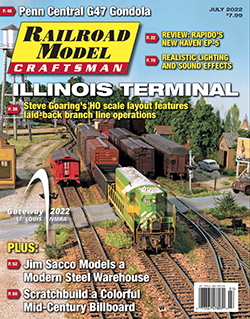 ScaleTrains just released their unbelievably exquisite model of an EMD SDL39, a locomotive desired by Midwestern modelers for decades, and previously only available in brass. ScaleTrains likely spent thousands to produce a model of which only 10 were ever built, for one road. But what if I told you there was another EMD locomotive that sold 100 times more and was sold to railroads in nearly 20 countries, including Canada and Mexico?

With 1,036 produced in three major variations, the EMD G12 is an iconic locomotive still hauling freight and passenger trains on multiple continents. It came in three truck different variations for lighter rail and more traction. The larger G16 (426 sold) and more petite G8 (382 sold) round out the major holes in the worldwide lineup of GM export locomotives. Think about it this way: We’ve had accurate models of E8s since the 1960s (450 sold) and GP20s (260 sold) but rarely have we seen good quality models available of these export offerings. While a Brazilian manufacturer has made some Brazilian-specific examples of these models, the tooling is decades old. 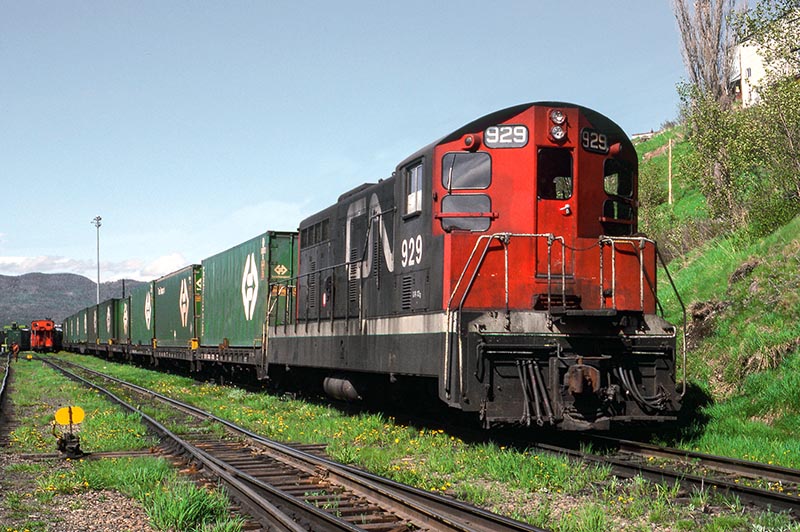 Offering top-tier models would open up an entirely new world to modelers in every nation. While U.S. manufacturers release GP30s and GP38s that compete for market share, the similarly useful General Electric U15C remains unmade. The EMD G22 family, built in the hundreds, was a mainstay from Sweden to Taiwan.

HOn3 modelers have suffered for decades without a reliable diesel locomotive available in plastic. Most people don’t model HOn3 because all the engines are either Colorado-specific prototypes and/or are prohibitively expensive brass that run poorly. Just as I’d like to see small steam in HO scale (February 2022 Perspective), seeing someone make reliable spiritual successors to the 1970s “FED spartan series” HOn3 steam engines with high-end N scale drivetrains would be ideal.

Imagine a splash by having ScaleTrains, Athearn, Rapido or others make an accurate HOn3, HOm, and standard gauge EMD GA8 switcher. The same goes for the much-loved DL535E used on the White Pass & Yukon and others.

A lot of model railroaders have an interest in military equipment, and the versatile MRS-1 and RS4TC would be valuable additions to any Cold War-era layout set anywhere the U.S. projected power. Offer that in a variety of gauges too so the HOn3 and HOm (42”/meter gauge) crowd can enjoy them. All it’d cost is some axle gearing and side frame changes. How about an NF210 in HOm scale to kick off a Canadian boom of 42” gauge HO modeling? It’d be thrilling to see. 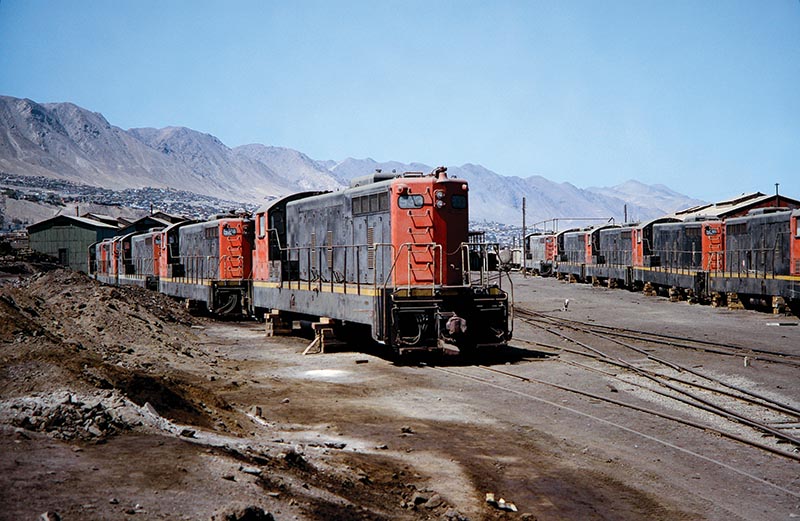 Australia leads the pack in producing export locomotives for their own 1/87 modeling needs. Clyde (EMD) and Goodwin (Alco) produced licensed variants of their stateside counterparts for Australia and New Zealand. The models coming from down under are spectacular. Their detail often meets or exceeds the finest U.S. models.

Mexico is a growing area of interest for modelers, and Nacionales de México (NdeM) rostered a cornucopia of EMD, GE, and Alco locomotives. Seeing ready-to-run high-quality versions of the G8, GA8, G12, and G16 lettered for NdeM would satisfy an entirely new market.

Africa is a blend of U.S.- and European-designed export motive power mixed in with some home-builds. While legendary South African steam has been produced, few of the diesels found on the continent have. Liberia once had a Swedish/U.S.-owned mining interest that rostered SD18s, SW9s and even British Class 08 switchers. It would make for an incredible layout.

It wasn’t just specially built locomotives that left our borders for new places either. GP7s, SD9s, RS-11s, RSD-5s, AS-616s, and others were exported brand new. Now dozens of former Class I locomotives from EMD and GE have ended up overseas. C39-8s in Chile, RSD-5s in Portugal, C36-7s in Estonia, even narrow-gauge former Conrail and CSX B36-7s now converted to 8-axle locomotives in Brazil. 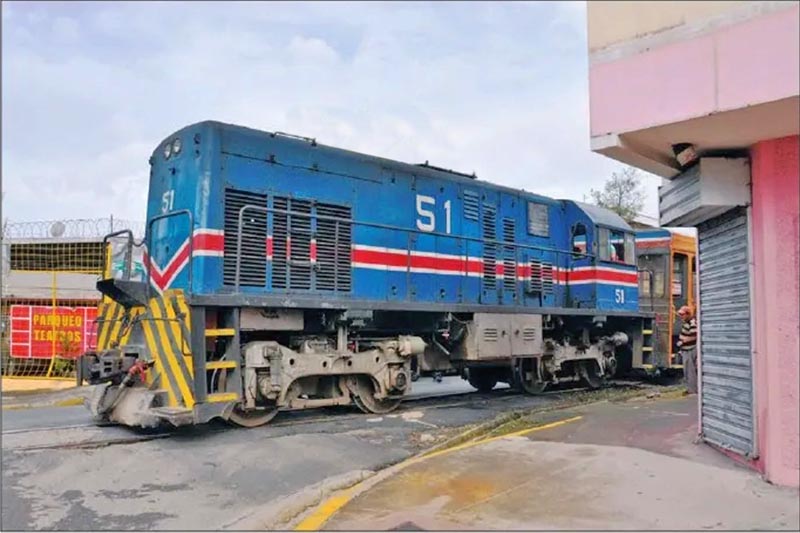 Offer these models at reasonable prices (considering tariffs), and you have an international audience for your models in a similar fashion to how Australian and English manufacturers have been leveraging for decades. It would help expand the market for North American models beyond the usual regions they sell in as well, which could prove very lucrative for manufacturers. In the end, the tide lifts all boats, and seeing more accessible ready-to-run models for someone in Jakarta as easily as someone in Joliet is a good thing for the hobby. New friendships and new inspiring layouts set in exotic locations await.

This article appeared in the July 2022 issue of Railroad Model Craftsman. Subscribe Today!